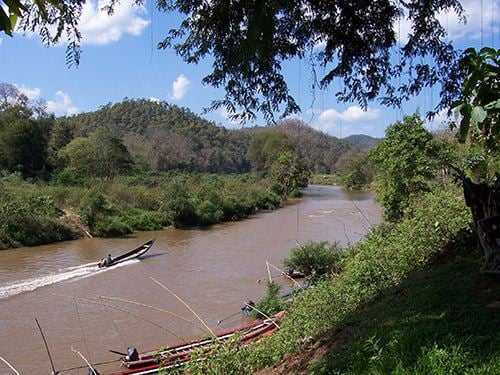 Portugal entertain Luxembourg in a friendly at the Algarve Stadium on Wednesday, August 10.

This will be an opportunity to salute Cristiano Ronaldo, who has won the European Golden Boot Award for the second time.

His 40 goals for Real Madrid are the highest ever recorded in the Spanish La Liga. He previously won the award in 2007/8 with Manchester United scoring 31 goals.

There is speculation that Manchester City are prepared to offer €170 million to attract the Real Madrid goal machine back to Manchester.