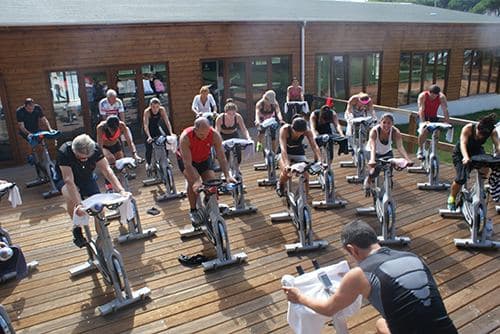 This autumn will see the Algarve propelled onto the worldwide golfing stage on several fronts.

Already established as an annual highlight, the PGA European Tour Portugal Masters again comes to the Oceânico Victoria Course between October 11 and 14. Amongst the host of star players still hoping to take top order in the ‘Race to Dubai’ will be England’s 2011 surprise champion Tom Lewis who only turned professional 12 months ago.

In November, the world’s premier travel industry event specialising in the sport, the International Golf Travel Market, is returning to the region for the first time since its inaugural visit 13 years ago (see page 4).

Almost at the same time, between November 10 and 17, Europcar is launching its first ever International Golf Trophy for amateur players in the region.

Local Portuguese and foreign residents are invited to join competitors from over 10 other countries for the medal strokeplay system tournament taking in the Pestana Alto, Gramacho, Pinta and Silves courses over the four match days while the Pestana Alvor Praia and Dom João II hotels will act as a base during the week.

Further details are available from www.europcarinternationalgolftrophy2012.com while inscriptions priced from €295 can be made by calling Manuel Albuquerque on 914 613 142.