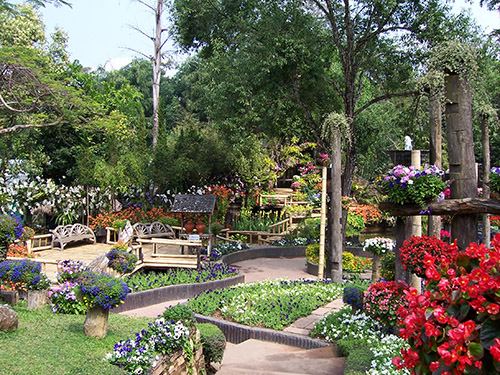 Interest rates on Portuguese sovereign bonds reached a historic high of 7.6% towards the end of last week.

It was, on Thursday, above the psychological 7% limit imposed by the Portuguese Finance Minister, Fernando Teixeira dos Santos last year.

Above this level, over a sustained period, the likelihood of Portugal needing the intervention of the International Monetary Fund (IMF) and the European Central Bank (ECB) increases.

The new high, set against an EU benchmark from German bonds at 4.2 base points, sent clear signals that the international markets are still mistrustful of Portugal’s ability to avoid a €70 billion bailout.

The ECB’s decision to purchase bonds brought down interest rates to 7.173% according to figures from the Public Credit and Treasury Management Institute (Instituto de Gestão da Tesouraria e do Crédito Público – IGCP), which is preparing a fresh emission of Portuguese treasury bonds on Thursday worth €1.250 billion.