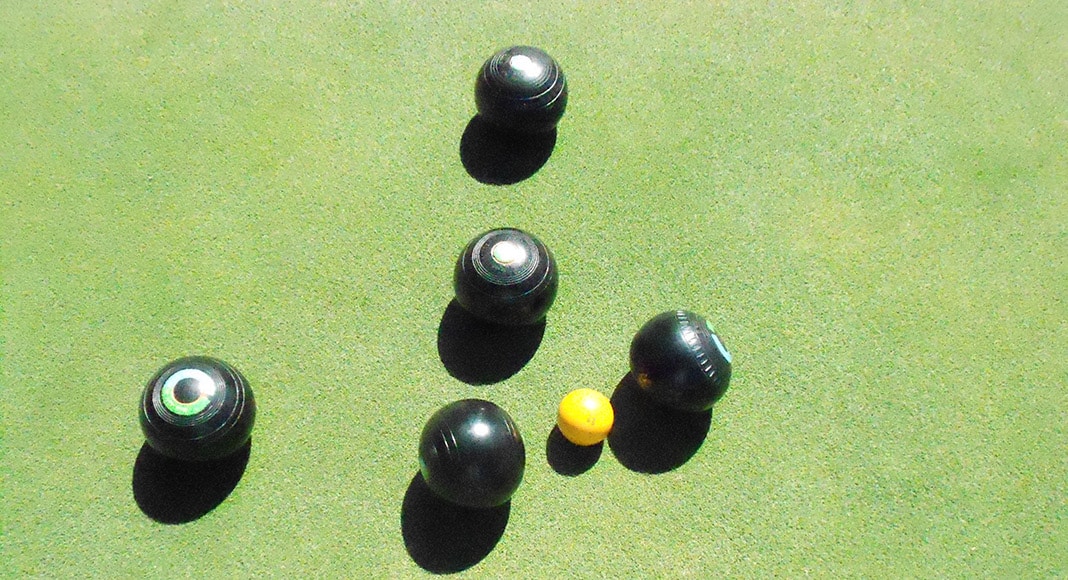 The preliminary rounds of the Inter-Club competitions are still being played between the Bowls Algarve competitions, getting all too close to the quarterfinals, semi-finals and finals.

Thursday, January 16 was the recommencement of the Super 10’s Competition, a beautiful, crisp, clear morning. Balaia and Tavira shared the points with four each; Floresta took six points from Pedras who won two; whilst Alvor won two points from Valverde winning six points. Albufeira were the resting team this week.

The Table sees Floresta at the top with 46 points, Pedras second with 42 points, and Valverde in third with 28 points.

The Winter League matches this week were a disaster area, at least from the weather point of view. Not many matches took place due to the heavy rain in the western and central areas of the Algarve. In League ‘A’, only one match took place, which was between Pedras Panthers who won all eight points from Alvor Amigos.

With only one game played, the Table remains the same with Albufeira Cats at the top with 52 points, Floresta Foresters second with 46 points and Pedras Panthers third with 44 points.

This Table has Valverde Vulcans at the top with 44 points, Floresta Huntsman second with 42 points and Valverde Vipers third on 40 points. With games outstanding to be played in the next week or two, everything could change by next week, let alone the end of the season.

Next Tuesday sees the new Australian Pairs competition, which we are all looking forward to. We all hope the rain stays away to allow us to play on the correct day.