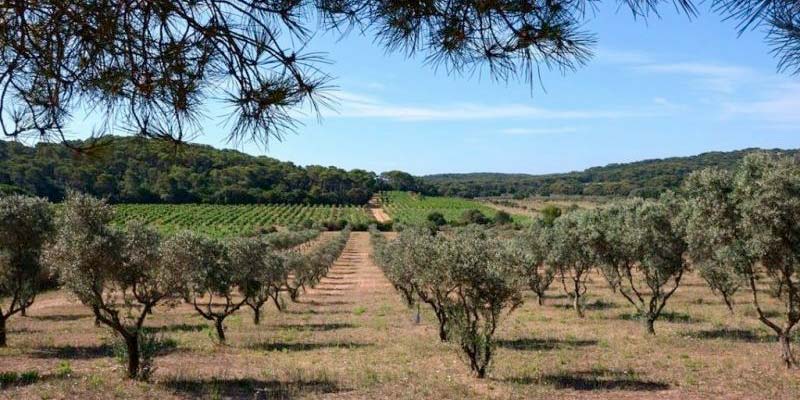 Both Quercus – Portugal’s oldest green organisation and ZERO – one its most recent – consider olive monocultures carry devastating social and environmental impacts and should be more tightly controlled.

ZERO particularly stresses the “lack of control” in the sanctioning of agriculture throughout the Alentejo that needs irrigation” bearing in mind worsening periods of drought.

But the two entities go on to cite different topics as their ‘chosen principal concerns’ for the year that’s ending.

ZERO however is more concerned by the implications of the siting of Lisbon’s new ‘airport’ in Montijo without a strategic environmental impact study. The group has criticised APA, the Portuguese environment agency (often criticised for failing in its remit) for its ‘lack of independence’ – and it is dead against controversial dredging work still being fought through the courts but nonetheless ongoing in the Sado estuary.

On a positive note, both organisations applaud the government’s decision to drop the price of public transports (a plan to get more people using them). ZERO is delighted also that it has pledged to shut down the country’s coal-fired thermoelectric plants (in Sines and Pego) by 2023, while Quercus mentions Greta Thunberg, and the positive results among young people of school age here that her actions have prompted.

On balance, Quercus at least believes 2019 has been positive, although there is a lot more to be done, and ‘there can be no going back’ on environmental pledges.