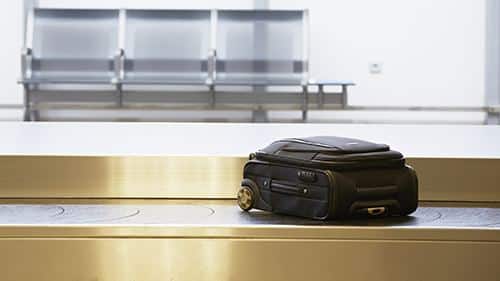 Anyone who has had to do battle over a real case of lost airline luggage may wonder at why scammers thought to bother, but the truth is that intricate lost luggage scams can scoop millions.

A PJ investigation has uncovered a total of 28 individuals involved in the frauds, including pharmaceutical technicians, a nurse, medical auxiliaries, locksmiths, estate agents and other business people.

The key to the operation was an insurance company employee who “knew all the proceedings necessary” to make legitimate insurance claims.

The public ministry has since elaborated a case involving 63 cases of document falsification on 49 counts of defrauding airline companies, amounting in total to “more than a million euros”.

Ryanair was one of the companies involved, writes jornal i.

The case is now being referred to magistrates, but is ‘nothing new’ if one considers lost luggage scams worldwide – many of which are detailed on the internet.