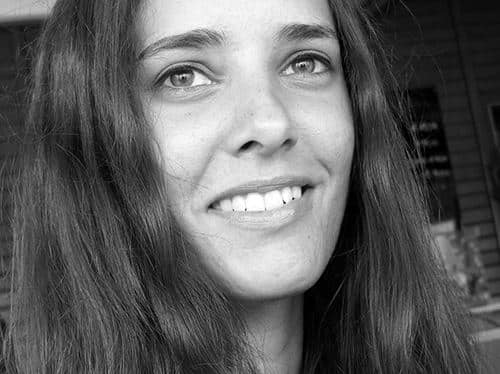 Across Portugal, a total of 4,338 company insolvencies were registered during January 1 to August 31, representing a 47.95% increase over the same period in 2011.

According to data released by Informador Comercial (Business Insider), this year’s total figure of insolvencies for the first eight months, is close to last year’s end total of 4,532 and way above the 2010 year total of 3,678.

Figures only refer to insolvencies implemented by the courts and do not take into account those companies that have voluntarily ceased trading.

The construction sector, followed closely by the retail sector, are industries both suffering from the most bankruptcies.

Companies worst hit are located in Oporto, followed by Lisbon and then Braga.

The President of the Portuguese Confederation of Construction and Real Estate (CPCI) said that there have been 1,179 insolvency cases in construction so far this year, including house construction, civil engineering, real estate activities and architecture companies.