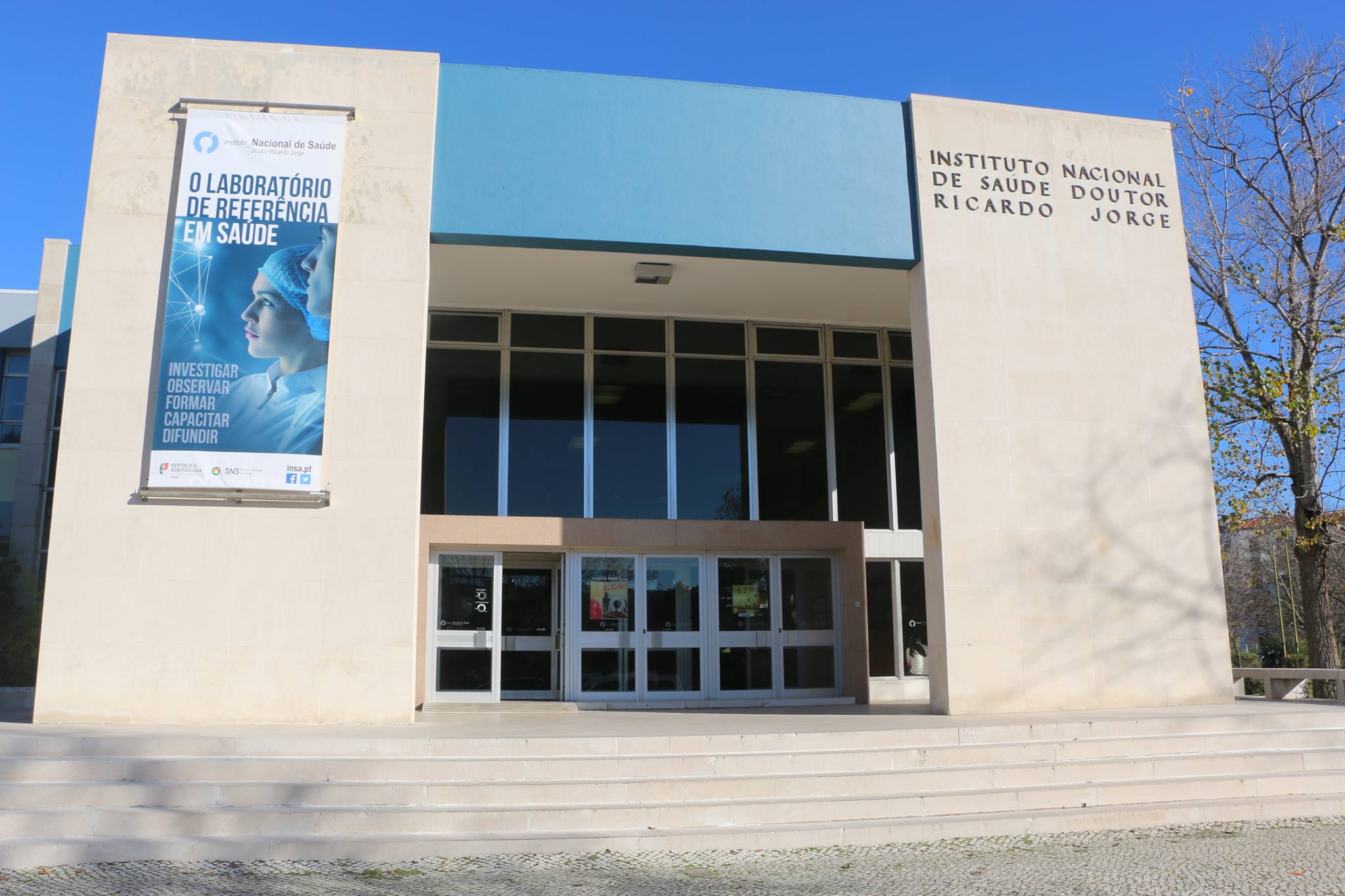 Lusa news agency reports this morning that INSA’s high security laboratory – known as the Emergency Response and Biopreparation Unit (UREB) – on the building’s 5th floor in LIsbon, has been on alert level 3 for some time now. It was created in 2001, following the 9/11 terrorist attack in the United States.

“Our preparation is to try to have a stock of reagents prepared, and of course we have intensified and are optimising all methodologies”, unit coordinator Sofia Núncio explains.

The possibility that chemical and biological weapons, prohibited under a 1972 Convention, could be used has been raised since Russia accused the United States of having a series of bio-labs preparing such weapons.

“The accusation was refuted by the North Americans who claimed it was the Russians who are considering using bio weapons in their invasion of Ukraine”, writes Lusa today.

But this recent press release deflects from the truth: the US is indeed financing bio-labs in Ukraine. The confusion is in the terminology ‘bio labs’ and ‘bio weapons labs’. The US labs are of the former kind.

A statement by the US embassy in Ukraine admits: “the US department of Defense’s Biological Threat Reduction Program collaborates with partner countries to counter the threats of outbreaks (deliberate, accidental or natural) of the world’s most dangerous diseases. The program accomplishes its bio-threat reduction mission through development of a bio-risk management culture, international research partnerships, and partner capacity for enhanced bio-security, bio-safety and bio-surrveillance measures. The Biological Threat Reduction Program’s priorities in Ukraine are to consolidate and secure pathogens and toxins of security concern and to continue to ensure Ukraine can detect and report outbreaks caused by dangerous pathogens before they pose stability or security threats”.

Even sources like Newsweek picked this up long before Russia’s invasion, citing Nikolai Patrushev, secretary of Russia’s Security Council, telling a journalist at the time querying whether China had “deliberately caused” the Covid pandemic: “I suggest you look at how more and more biological weapons under US control are growing considerably in the world and by a strange coincidence mainly by the Russian and Chinese borders”.

Thus the focus now in laboratories all over Europe to ‘hope for the best, prepare for the worst’.

Says Lusa, Sofia Núncio thinks an emerging bio-threat is “very unlikely”. But, she adds: “There is always this hypothesis.

“Throughout history they have been used several times, but precisely because they are inhumane, because they cause suffering mainly in civilian populations, and (are) not directed at the military specifically, I think there was this need to follow the Second World War to make this convention and prohibit the use of these weapons”.

She told Lusa (presumably referring to the specialists working on INSA’s fifth floor): “We are all civilians, no-one has military training, therefore we would never go to a war scenario, but we can have a back-up laboratory for these situations…”

“Fortunately, this is not a laboratory that receives samples every day, so we have to be actively trained and prepared to respond to emergency”.

In cases of bio-threats, she explained that replicas of each sample are collected: “One is identified and studied right away, the other two are sent to two other laboratories to make sure that identification is accurate…”

The current ‘preparation’ in case events in Ukraine develop the wrong way involves “a reinforcement of stock of detection kits, renewing equipment and intensifying collaboration with European networks”, the agency explains.

The objective, according to Sofia Núncio, is “to detect as quickly as possible the use of these biological agents, avoid their dissemination through the population, be able to isolate affected populations, diagnose the case and eliminate the sources of contamination”.

Apart from Sofia Núncio, there are three other investigators at UREB: Isabel Lopes Carvalho, Ana Pelerito and Rita Cordeiro.

“It is a small unit in terms of members of staff but what is certain is that we have already developed an enormous amount of work”, Núncio cites the support her lab has given in the combat of Covid-19 as an example.

UREB works with other ‘top’ national laboratories, to “guarantee that we can work over a long period of time 24 hours per day, seven days per week”, she said.

This is what happened, for example, during the outbreak of Ebola in 2014 when a lot of infected people travelled from affected African countries.

Núncio recalls that when these people arrived in Portugal “it was enough for them to have just a slight fever to be immediately considered suspects for possible contamination for the Ebola virus and we would have to give a diagnosis as quickly as possible” to avoid dissemination of the agent, and to ensure patients were treated instead of being shut up in a room waiting for the result.

“We became specialised and managed to give results in two to three hours”.

Indeed, INSA installed a mobile laboratory in the morgue at the Simão Mendes Hospital in Guinea-Bissau, to detect early cases in the country and prevent people moving across borders”, she added.

But INSA is a long way from Ukraine, where the threat of unsecured bio-agents appears to remain very real.

US Congresswoman Tusli Gabbard admitted last week: “I am extremely concerned as should be every American and everyone in the world… we have these pathogens in the midst of a war zone, not just in one location but between 20 and 30 labs…unless this war in Ukraine ends right now, we face a very real certainty that one or more of these labs will be compromised and it won’t be just the people of Ukraine who are impacted, we could face another global crisis when you look at a pathogen that could be released, we just went through this with Covid, we can’t have forgotten this already…”

NB a lot more ‘background information’ to the existence of the US bio-labs in Ukraine can be found here.