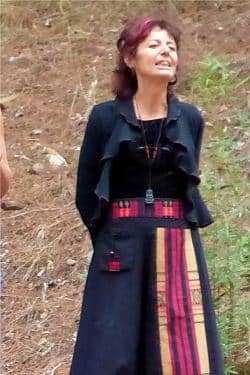 Prison suicides have quadrupled during the first half of this year in comparison to the same period of 2011.

According to official data from the General Prison Services Board (DGSP), from January 1 to June 25 this year, 26 prisoners died in Portuguese prisons, eight of whom committed suicide and 18 who passed away due to illness. Although the death toll was higher in the first half of 2011, with 35 inmate deaths, there were just two who took their own lives and the other died from health related issues. Professor of forensic psychology, Carlos Poiares, said he believed insufficient service of psychological support and counselling in prisons is a contributing factor for the increasing number of prisoners committing suicide.