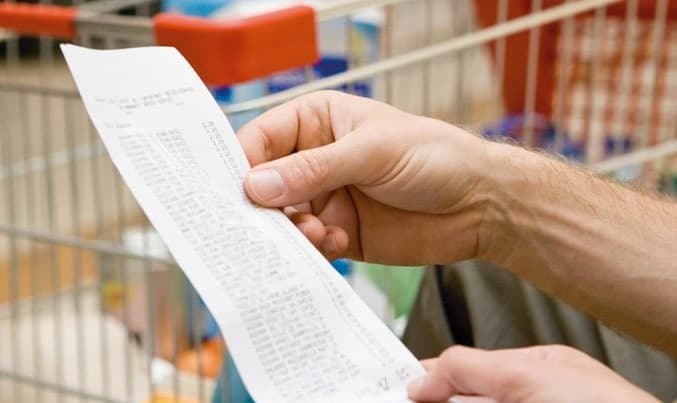 Portugal’s majority Socialist government is due to announce measures today to face up to inflation.

At the end of the extraordinary meeting of the Council of Ministers, a package of support will be outlined, for families only.

Support for businesses will come next week, after meetings in Brussels..

President Marcelo told journalists yesterday afternoon that he has had a ‘conversation of circumstance with the prime minister’, but still does not know the specific measures coming.

The president has called for what he termed “shock intervention” to counter the effects of inflation, to be evaluated month-on-month.

The government’s package comes after many other countries in the EU have already outlined their strategies for protecting populations through the crisis. The measures are believed to involve around €2 billion – a sum easily found, due to the massive increase in revenue from IVA since prices started rising in tandem with the effects of the war in Ukraine.

The government could opt to reduce IVA (as other countries have done), or alter income tax scales (if the latter, parliament will have to ratify any changes).

It is ‘all up in the air’ this morning as pundits give their opinions of what is due to come. And in a little more than a month, the government will have to deliver its proposed State Budget for 2023…