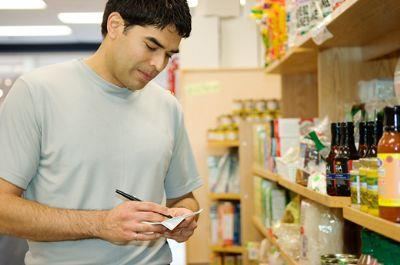 Prices in Portugal in March fell across the board in relation to the same time last year for the first time in 30 years.

According to the Portuguese National Statistics Institute (INE), the inflation rate last month hit negative – something that hadn’t happened since the founding of the national statistics records office in 1978.

Estimates given for March, and examined by three analysts at banks BCP, Santander and BPI bore out the deflationary trend as a result of economic contraction, falling exports and a slowdown in consumer spending.

The Governor of the Bank of Portugal as well as various analysts had already warned that Portugal would suffer negative inflation for several months in 2009.

This scenario of a general fall in prices is one of the main concerns of economists as consumers drastically cut their spending to a minimum because of the recession.

But the problem can be exacerbated by speculation, as even those who have purchasing power put off purchases on the expectation that prices will fall even further.

As general consumption falls, companies are forced to cut back on production and lower their prices even more, reduce salaries, working hours or even lay off staff.

Without salary increases and more unemployment, the population cuts back on consumer spending even more, creating a vicious cycle of downward spiralling prices and economic contraction.

Analysts say, however, that salary increases contracted by only 0.2 per cent in March to 1.9 per cent while government predictions for inflation for 2009 stand at 1.2 per cent overall – higher than the 0.6 per cent rate predicted by other independent analysts.

The European Union average variation on deflation rates stands at 0.1 per cent meaning that most countries within the EU are also suffering the effects of falling prices.