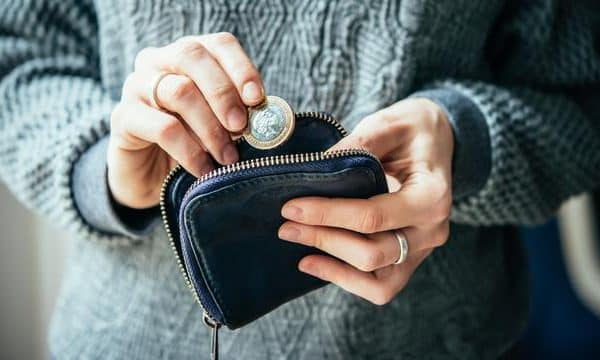 Inflation rose to 5.3% in March, which is the highest level it has been in almost 30 years.

It began creeping up in February, as a result of the Russian invasion of Ukraine, and has just kept its upward trajectory.

Forecasts, at this point, would be pointless.

How much will prices rise? How many people will start having to make really tough choices?

According to SIC, in the case of “energetic products” prices have increased by 20% since this time last year. Foodstuffs are following (running at over 6% of the cost they were in 2021); while inflation in other countries is even higher.

Having to make tough choices is what it all boils down to, but the price of not doing so would actually be higher.

Before anyone starts ‘complaining’ that bread is too expensive, or that it is costing too much to run the car, perhaps the way to approach rising prices is to accept things could be a great deal worse.

A young boy recovering in a Ukraine hospital has had to accept that the loss of his own mother in a so-called ‘humanitarian corridor’ is “the price we have to pay” to be free.