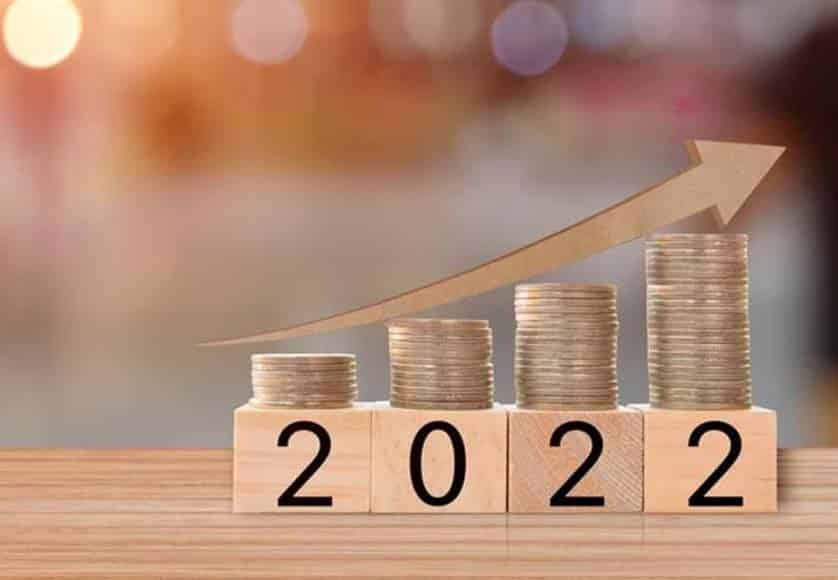 Inflation in Portugal exceeded the EU average in July to hit 9.4% from 8.9% in June.

This is according to the EU’s statistics department Eurostat which released the inflation figures for the Eurozone.

It is the country with the ninth lowest inflation rate of all the Eurozone countries but nevertheless was still above the European average rate.

Looking back to one year ago in July 2021, before the Ukraine invasion crisis and when government measures across the EU were artificially propping up economies against the worst effects of the Covid-19 pandemic, inflation was 2.5% in Portugal.

The rising cost of energy products (an increase of 4.02 percentage points) was the factor that most contributed to the increase in the inflation rate for the EU as a whole, followed by higher prices for alcohol and tobacco (+2.08%) and services (+1.6%) and non-energetic industrial goods (+1.16%).

The countries with the highest inflation rates were Estonia, Lithuania and Latvia – all above 20% in July. All three countries share a border with Russia and have depended on the supply of natural gas from their large, bellicose neighbour.