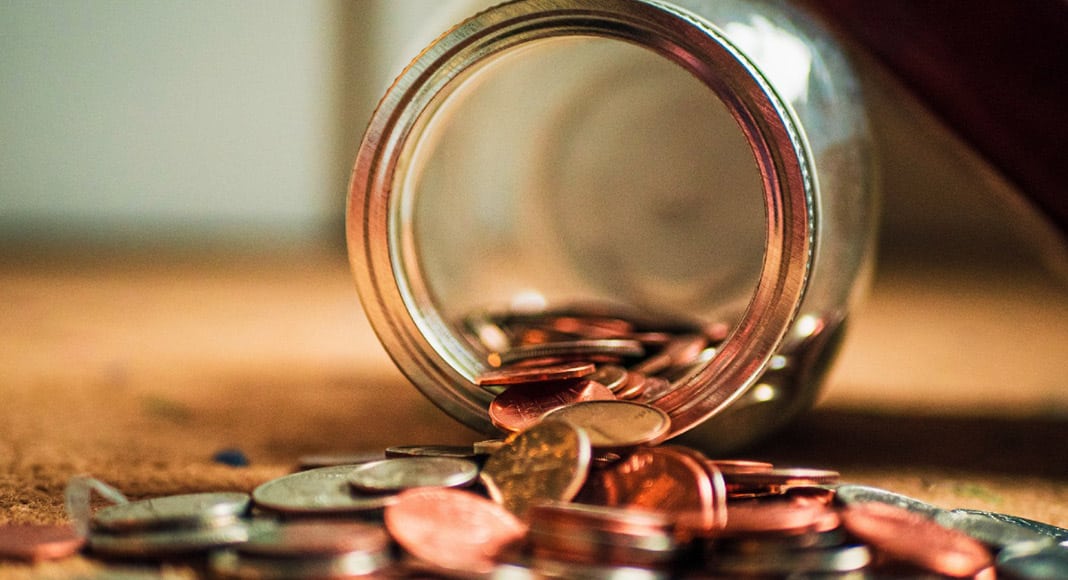 Portugal’s rate of inflation has accelerated to 8% – at least that was the level flagged by statistics institute INE for May. Inflation levels have been steadily escalating since Russia invaded Ukraine – and are affecting practically every corner of the globe. Reports today refer to May’s levels as being the ‘highest since February 1993’, while inflation relating to energy prices has increased by 27.3% (following April’s increase of 26.7%), which is the highest level since February 1985.