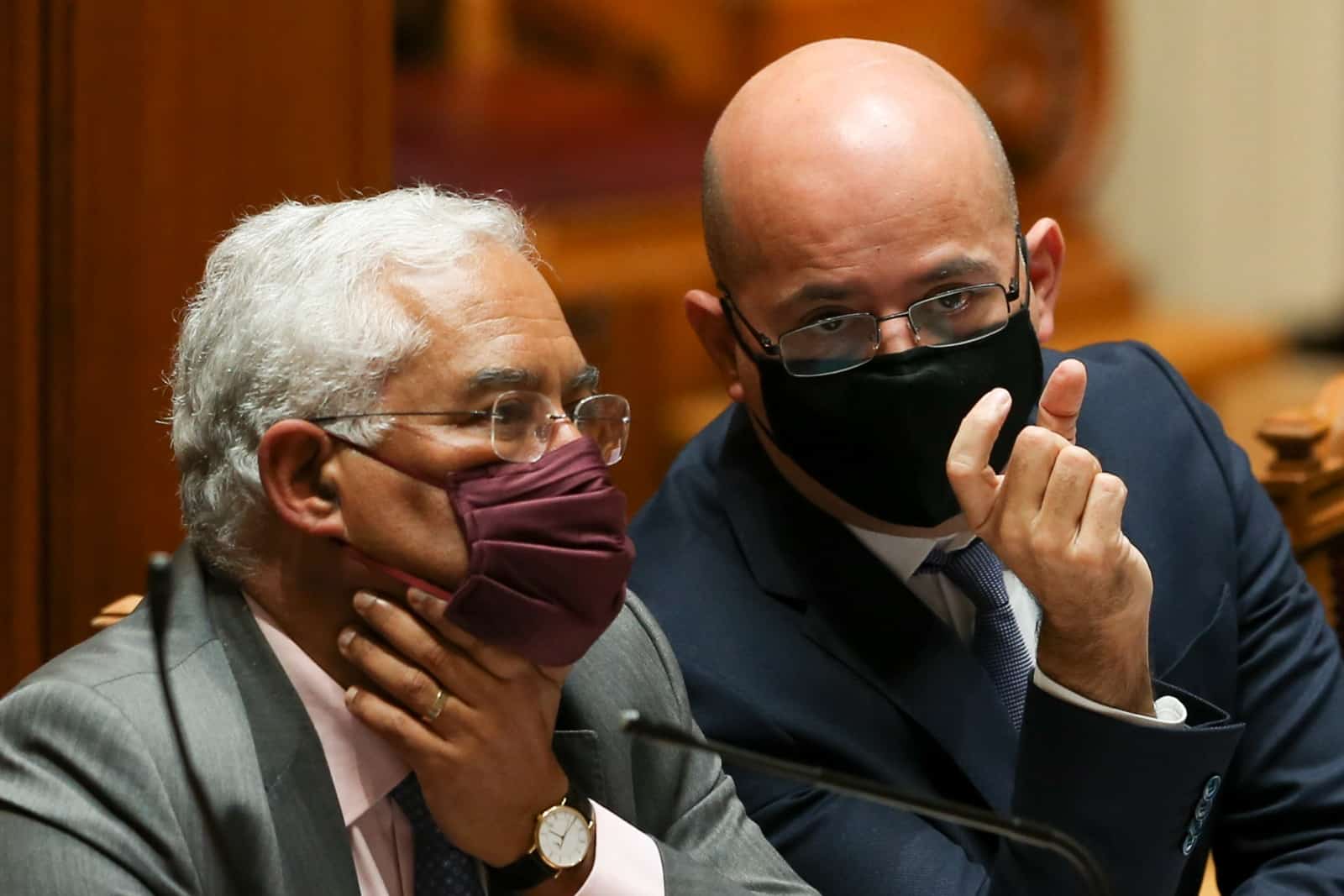 The recession provoked by the Covid-19 pandemic in 2020 “was deeper than originally estimated”.

Portugal’s statistics institute INE has published new data to show the country’s GDP fell by 8.4%,  not the 7.6% that the institute had previously forecast.

As such, 2020 brought “the greatest recession since 1995”, in that 1995 was the year INE’s ‘series of national accounts’ began. Público actually suggests that the only recession greater dates all the way back to 1928…

Jornal de Negocios explains the reason for the ‘miscalculation’ followed “the behaviour in two sectors of activity” (catering and accommodation and transports and storage).

According to INE’s revised calculations, the falls envisaged in catering and accommodation have had to be revised downwards by 13.7 percentage points, while transports and storage have dropped another 7 percentage points.

And all this weighs on the economy as a whole. The new data shows that families in 2020 consumed less than originally estimated; there was less investment; imports were ‘down’ on original calculations – meaning the budgetary deficit is now up, by another €183.1 million, and public debt is not 133.6% of GDP (estimated originally) but 135.2%.