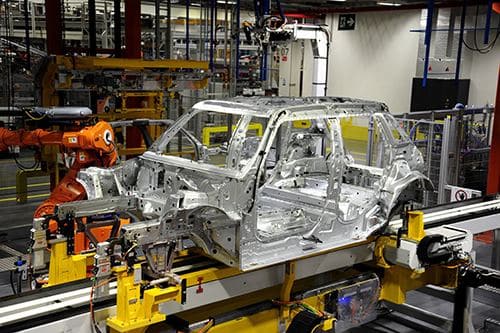 Plans to develop an area of rural São Brás de Alportel into an industrial site have been halted as the company behind the initiative has pulled out of the scheme.

Development of the 20-hectare industrial site, which was due to be located next to the small hamlet of Mesquita Baixa, has stopped, leaving local residents relieved that the valley will remain untouched.

A spokesman from the São Brás de Alportel Câmara told the Algarve Resident: “The company responsible for developing the industrial site has pulled out because the procedure time to grant the licences has taken too long.”

The spokesman added: “The Portuguese government needed to approve the project as being indispensible to the area and in the interest of the public, and the Câmara had been working to obtain this approval. However, the time involved in gaining approval has proved to be too long.”

Christine Dearden, a resident of the area, told the Algarve Resident: “I am massively relived that this once beautiful valley will not be further developed.

“This area is very remote but there are lots of houses scattered across the hillsides looking over the valley that would have been affected by the development.”

“She added: The illegal car crushing plant that set up in front of my home has also stopped but the rubble remains, although I have an official letter from the Câmara stating that they have requested that the land be cleared by the company responsible.”