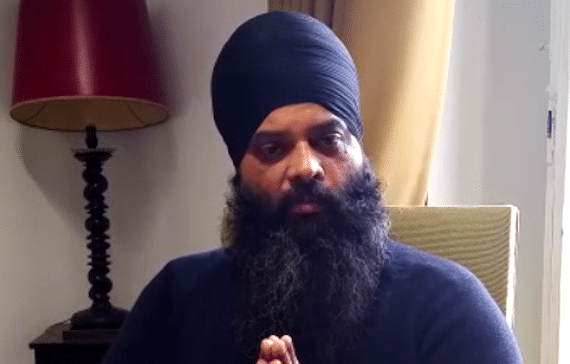 The long-running battle to “save” an Indian Sikh jailed in Portugal has won further ‘small victories’ this week, with “torture police” identified in a criminal complaint now “long gone”.

Pannun and his team made the decision to ‘go after’ the officers after press reports in India suggested the men were “confident” they would win the extradition bid presented by Indian authorities last month.

Vidal is considering the case of 42-year-old Singh – a human rights activist granted indefinite political asylum in UK, but arrested on what many claim is a bogus Interpol Red Notice when he travelled to the Algarve for a family holiday mid-December.

Since his arrest British MPs, MEPs representing the UK and Portugal, civil rights groups and thousands of Sikhs have been attesting to the illegitimacy of the case – and on Monday, former Shadow Europe Minister Pat McFadden added his voice to calls on British authorities to pressure Portugal to release Paramjeet Singh and let him return to his family in the West Midlands.