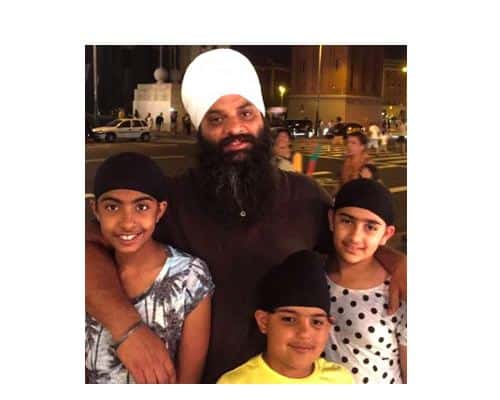 A report in the Hindustan Times of India has suggested a “four member police team” will be leaving for the Portuguese capital of Lisbon “most probably by Thursday” to seek custody of Indian Sikh Paramjeet Singh – whose plight has seen British Labour leader Jeremy Corbyn appeal directly to Portuguese prime minister António Costa (click here).

The report describes Singh as a “Khalistani terrorist… wanted in at least two murder cases” and “believed to be a key conspirator” behind two high-velocity bomb blasts in the Punjab in 2010.

The charges have been endlessly refuted by Singh’s defence team as well as his multitude of supporters within the Sikh community in the UK who all affirm they are politically motivated and relate to crimes that took place long after Singh had left India for good.

But the pro-Indian news report suggests its country’s authorities are “quite sure” they will win custody of the father-of-four, granted political asylum in the UK over 15 years ago.

The case is due for a decisive extradition hearing in Évora on Tuesday January 26.