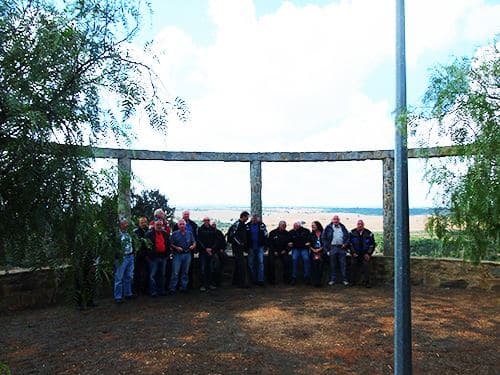 An independent specialist is to evaluate the fires that occurred in the east Algarve last month and the fire fighting strategies and tactics used, announced the Ministry of Internal Affairs on Monday.

The results of the evaluation have to be delivered to the government by the end of September.

An official document issued by Minister Miguel Macedo delegated the work to Domingos Xavier Viegas, who is a researcher and teacher at Coimbra University. He is also president of the Association for the Development of Industrial Aerodynamics and is responsible for the Centre for Studies on Forest Fires in Lousã.

According to the government notice, the expert can seek the collaboration of other national and international experts to help him in his findings.

The move by Miguel Macedo has been criticised by the PS opposition party, which states that a report by the National Authority for Civil Protection, which was handed over to the government last Friday, has been dismissed, contributing to a feeling of discomfort among the force.

The fires that ravaged in the councils of São Brás de Alportel and Tavira from July 18 to 21 destroyed more the 26,000 hectares of scrub and farmland.