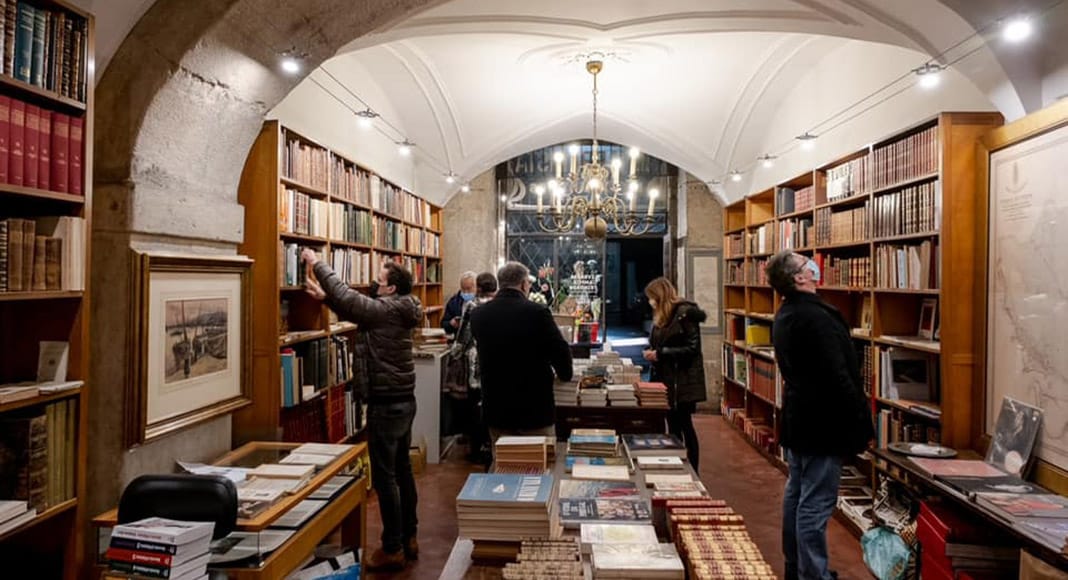 Earlier this week, Bernardo Trindade, a bookseller in Lisbon, lamented on social media network site Facebook that his historic bookstore Campos Trindade, which was passed down to him by his father, would be closing its doors for good.

“All great stories have an end. Now it’s our turn,” he wrote, adding that he people were welcome to fill his shop window with flowers. Many people responded to his appeal and left dozens of flowers in the window in honor of this bookstore, which has specialised in rare and old books for 44 years.

Portugal’s network of independent bookshops have warned that the government’s measures are “insufficient” to survive the pandemic, according to Lusa news agency, meaning that many bookshop sellers like Trindade risk having to close down their shops.

RELI, the network representing independent bookshops in Portugal, said the measures announced on Thursday by the ministers of Economy and Culture aimed at minimizing the negative impacts of covid-19 did “address” some concerns expressed by the network during the first confinement, but did not resolve the “dramatic situation experienced for many bookstores.” The network said in a statement that it also expected a reinforcement of the measures, according to Lusa news agency.

The government’s support programme includes 42 million euros, in a first phase, providing “universal, non-competitive and non-refundable support”, aimed at collective entities (all companies, theatres, promoters, agents, independent movie theatres, cinemas), but also individuals, such as artists, technicians and authors. But RELI said this was “an insufficient amount, and should be accompanied by the state’s intention to continuously reinforce, over the years, “purchases of books for libraries to local bookstores at normal retail prices.”

RELI added that the remaining measures announced, namely the simplified ‘lay-off’ and support for managing partners, “may contribute to mitigate the devastating effects caused by the closing of bookstores, but may not be sufficient to guarantee their survival.”

As for the government’s extended ban on the sale of books in supermarkets and in other places like service stations and postal services, RELI said such a measure “will not eliminate the risk of disappearance of the nearby bookstores.” 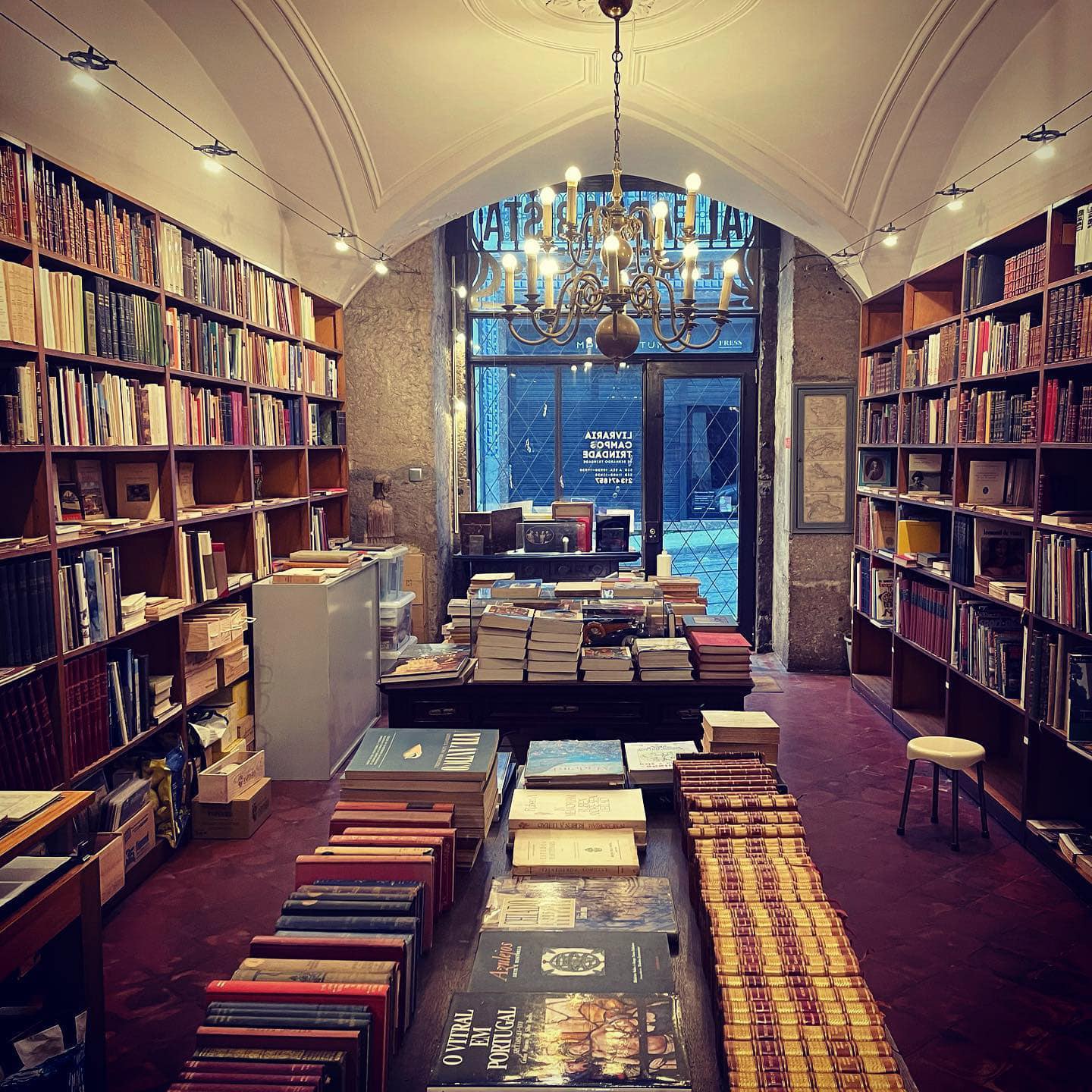 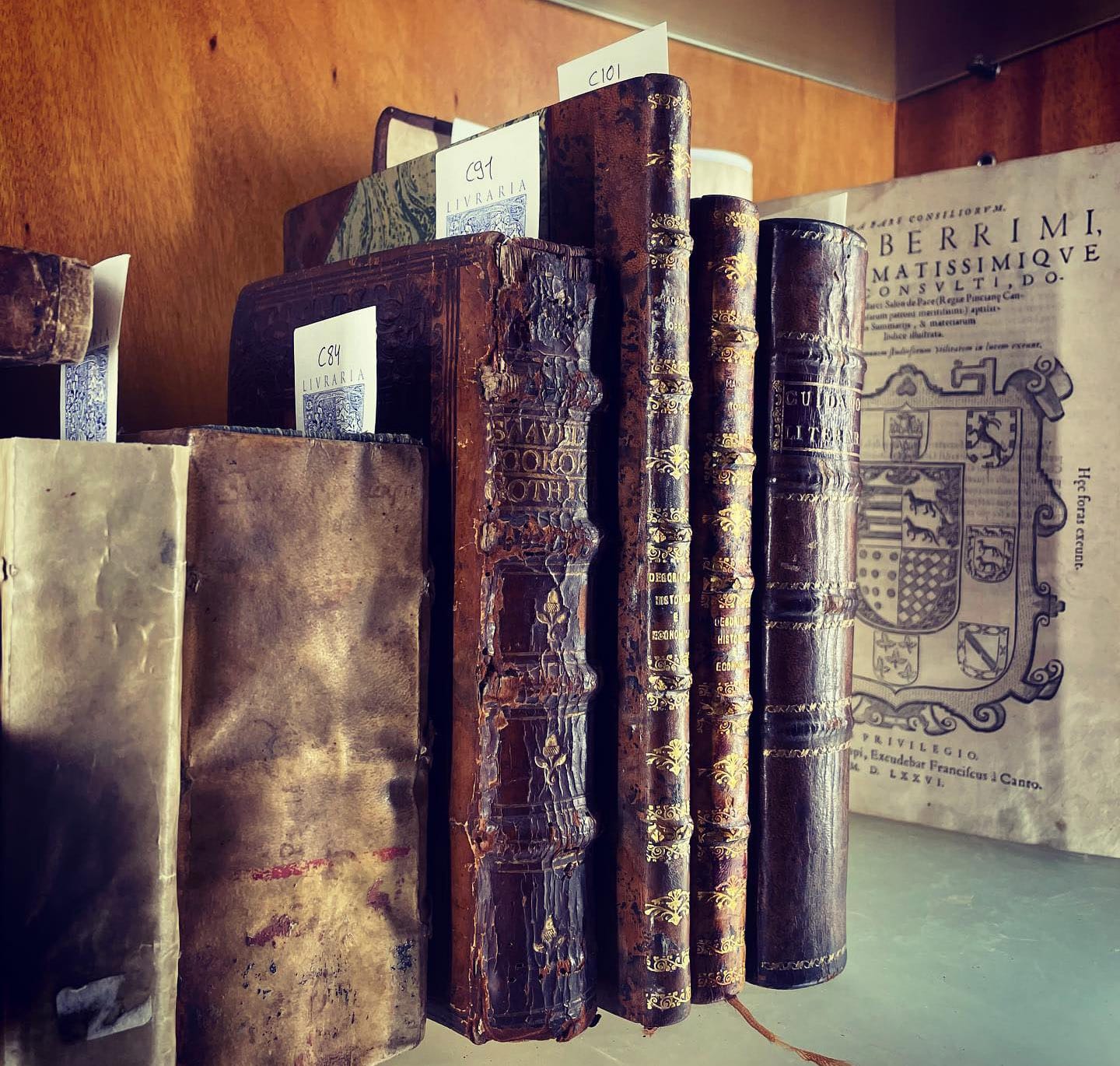 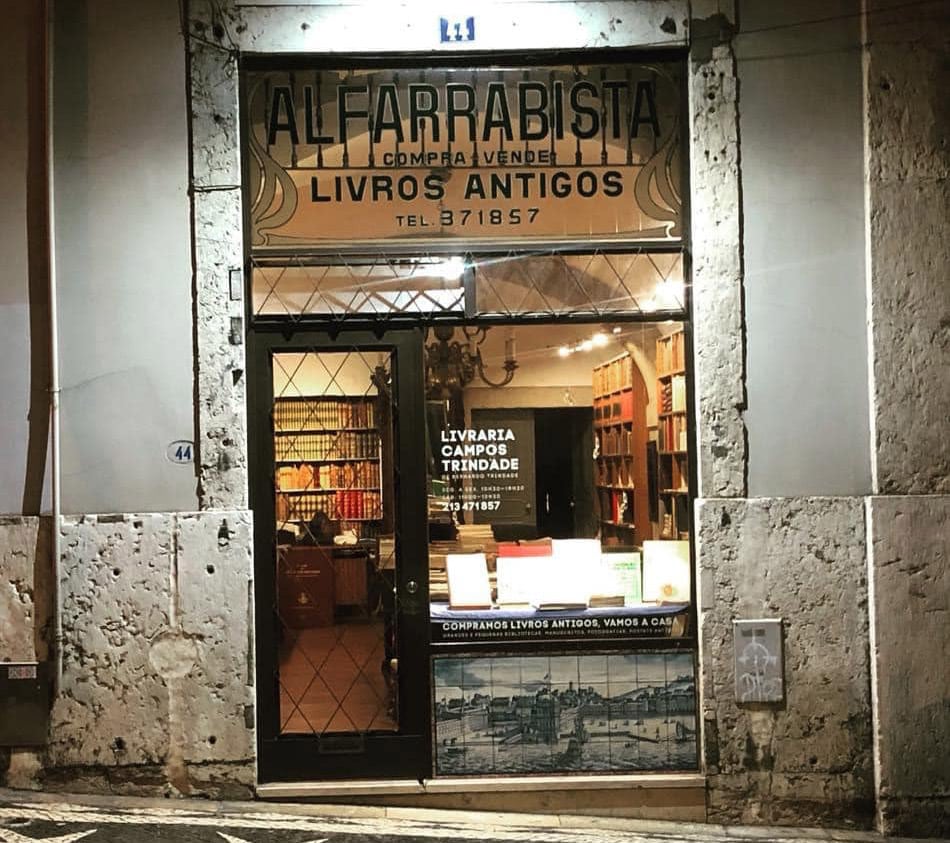 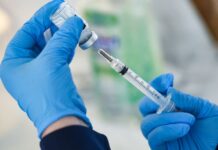