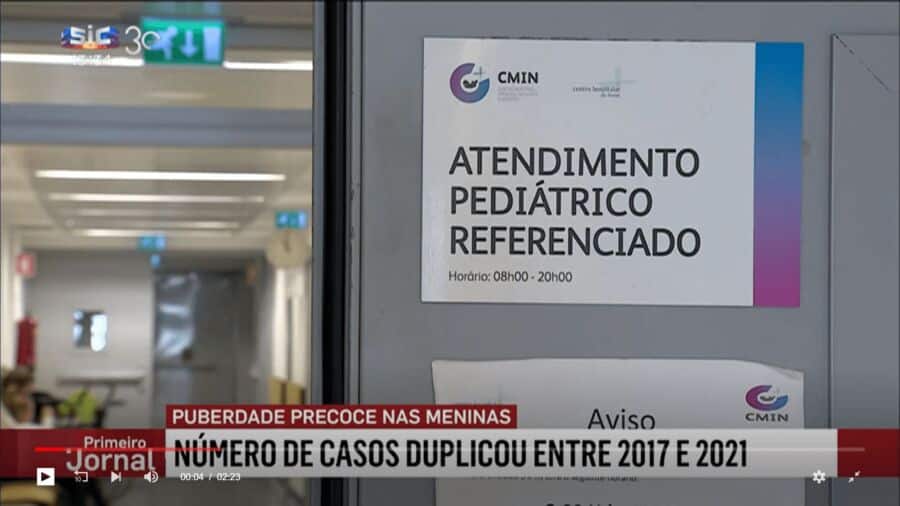 Pediatricians are very concerned by the increasing numbers of girls entering puberty before the age of eight. They have created a digital platform to monitor the situation. In 2019 when the platform was set up, there were 202 cases of this ‘early puberty’. This year that number had increased to more than 400. Leader researcher Catarina Limbert explains this could be due to the amount of processed food children eat, but the timing suggests the pandemic has also played a part. Quite how needs to be further studied. The biggest issue with entering puberty so early is that it can increase the likelihood of breast cancer in later life, and it stunts growth, leading to a “significant reduction in final stature”, Limbert has told SIC television news.