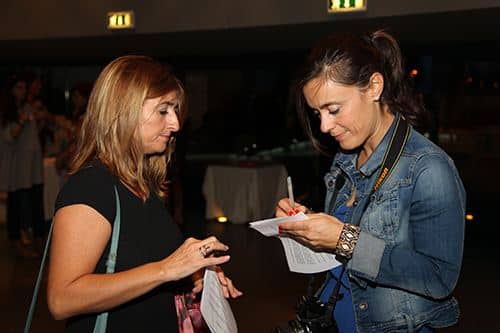 •A staggering €48 million is owed from council property rentals in Portugal, announced the housing and urban rehabilitation observatory.

•The closure of one-fifth of Finanças offices in Portugal, as part of the Memoradum of Agreement with Troika, has been postponed until the end of 2013, revealed the European Commission.

•National water entity Águas de Portugal spent an extra €600,000 in 2011 on company cars than in the previous year, warned the Court of Auditors.

•The government said last week that costs related to public sector employees fell 17% in the first half of 2012. That helped the government deliver a budget deficit of €4.14bn for the period, below the €4.4bn target set by Troika of international lenders. BPCC

•The government announced last week that it will sell the Atlantic Pavilion at the former Expo site to Arena Atlántico for €21.2m. The consortium brings together a group of leading concert promoters as well as the management team that currently runs the multiuse pavilion. BPCC