Portugal Resident
Home Society Letters In response to Pat The Expat’s article “So, what don’t you like... 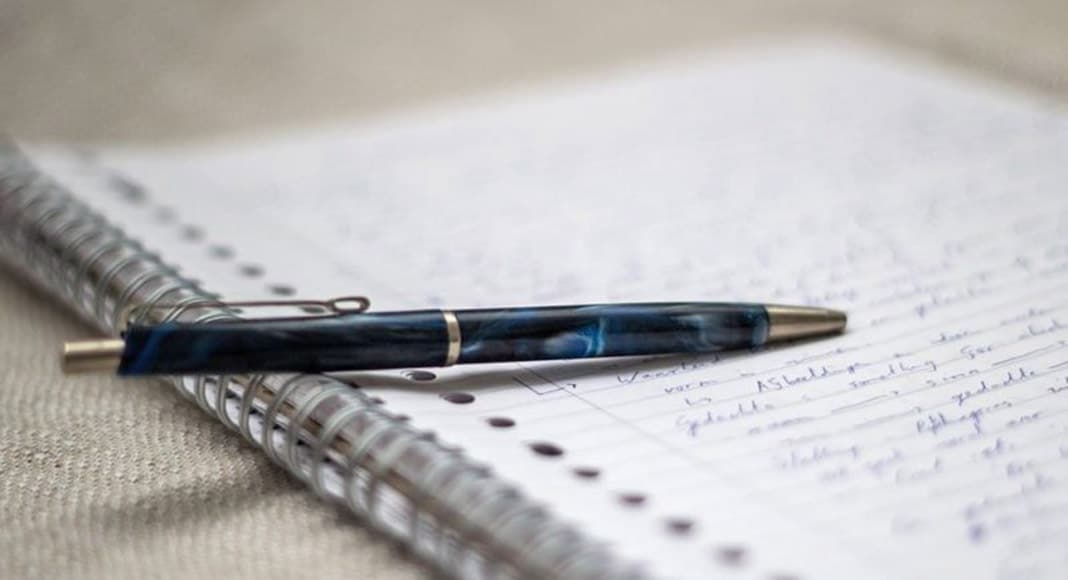 Response to Pat The Expat’s article “So, what don’t you like about Portugal?”, published in last week’s edition, has been overwhelming. Here we publish some of the emails we received. We have decided to withhold the names of the writers so as to respect Pat’s intention not to quote any sources in a future article based on these responses.

I’m Portuguese (living in Germany) and enjoyed very much reading about what expats don’t like about my (home) country. Since you asked for subject tips, I’d like to suggest one (though I’m not an expat in Portugal but, being an emigrant, still share some of the feelings of the expats): what was your first major cultural shock in Portugal?

(As an example, my cultural shock in Germany: everyone asking me on my first day of work if I had a boyfriend. Normal in Germany. Complete no-go in Portugal. I felt exposed.)

As for the dogs who keep barking and don’t seem to get on the owner’s nerves … most of the time they’re barking because they’re home alone. If they’re outside, it doesn’t bother the owner because they’re actually barking closer to your house than theirs. If none of these cases apply, the owners might be psychopaths. It would be my guess, anyway. Plenty of Portuguese annoyed by that too!

Hard work when you don’t speak Portuguese
Thanks for your reports. I enjoy reading them. I live in the Central region, so things may be different in the Algarve or Porto or Lisbon. I have found, when everything is going great, no problem; but when things are going wrong, everything is such hard work if you do not speak fluent Portuguese… In reply to your article requesting details about:

What do you miss most from your home country, now that you’re here in Portugal?

• Obtaining a quote for work that is the same for both foreign people and Portuguese, that you know will not be twice the amount. Also, when you make an appointment, they come on that day or advise another.

• Finding national health service without being humiliated for not speaking total Portuguese.

• Speaking to English people and family (none round us) – can go six months without speaking to someone in English outside of the home (even about the weather!)

What do you not miss from your home country, now that you reside in Portugal?

• Traffic jams and the amount of cars on the roads now in the UK.

• The high rate of house and council tax.

• The high cost of drinking and eating out.

Tailgating is less practised (by the way, you can pass a car faster by hanging back, accelerating in your lane, then pass, much safer); speeding is ongoing; dog poop still a problem (though in Tavira, our new home, you can find doggie bags in dispensers), but it’s mainly an education issue.

These are minor issues and there’s more good, in fact: polite and respectful people for the most part; helpful, neighbourly to foreigners; fresh, local produce and fish; the weather, of course; Portuguese wear masks (the expats and tourists have a hard time wearing masks, maybe they believe immunity is acquired by traveling?); good and cheap restaurants/cafés; no street crime to speak of… Ok, the bureaucracy is frustrating, especially in these times, but does anyone know a country with an efficient, clear bureaucracy?