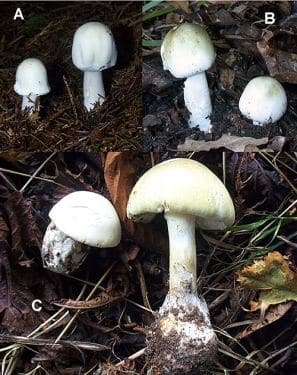 The letter by Norman Walker (opposing the tolls) was indeed quite a rant.

He says that Mr McDevitt was ‘rude’, ‘ill tempered’, ‘complacent’, ‘ill informed’ and ‘offensive’ in his letter about the amount of coverage and repetition there has been over the A22 tolls debacle.

Personally I saw none of that. Only someone who is not as passionate about it, perhaps, as others are and would like to see other newsworthy matters covered rather than the same old views constantly repeated.

I, too, subscribe to that. I think Mr Walker should see if any of those adjectives above apply to the letter he wrote about Mr McDevitt rather than anything Mr McDevitt wrote…

Just because someone doesn’t have your point of view doesn’t mean that they are wrong. Or that you are right.