Portugal Resident
Home Original In between 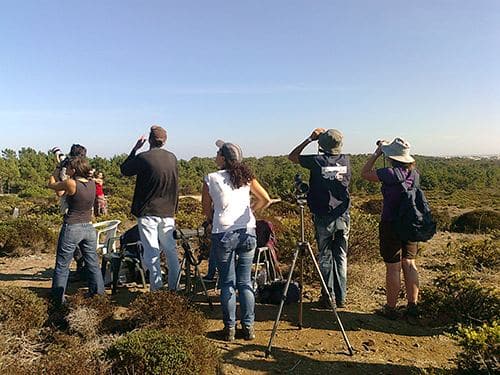 Then there was the M Pack for regular Beemers.

And now there is something else.

‘Wow your father has such a cool car!’ – they would say, even if they didn’t know a thing about real cars and just play the latest ‘Gran Turismo’ on Playstation.

Trouble is, M cars are performance oriented, which means emotions are only topped by fuel bills, and since the price of petrol has more than doubled in the last decade, M cars have become too expensive to run, even for the majority of those who, 10 years ago, could afford them as a second car.

So, after burning a lot of midnight oil – which must have been quite expensive – BMW marketers came up with a brilliant idea: create an intermediate line of models between the regular BMWs and the M cars and call it M Performance Automobiles.

Basically, these are standard BMWs tweaked by the engineers from the M division to be sportier, but without overshadowing their real babies, the Ms.

The real news here is that M Performance Automobiles don’t abide by the same rules as the traditional M cars, so – wait for it – they can be diesel powered.

The M550d is the best diesel car in the world

And so we come to this M550d, the first model among a series, including the 5 Series, X5 and X6, to get the most powerful diesel engine BMW ever produced.

That means 381 horse power from a 3-litre straight six tri-turbocharged diesel engine. You read that right: German engineers must have spent a lot of time in Italy and they got a sense of humour, so they stuck three turbos in a diesel saloon, gave it permanent four-wheel drive to cope with the immense torque and created a monster capable of getting to 100 km/h in 4.7 seconds. That is 1.2 seconds faster than a Ferrari Testarossa.

It is also absolutely fantastic to drive, I mean really really good. It devours highways for breakfast and makes mincemeat of any given mountain road, while offering all the toys and comfort of a normal 530d.

If it were just a bit lighter, I would say it was perfect. But it always feels heavy and you start wondering what this engine will be like in the lighter, more agile 3 Series. Still, it is a great car and if you stay within the legal limits, it will average 7.5 litres for each 100 km.

So it will offer 75% of the performance of an M5 with less than half the running costs. Would I advise a friend to buy one? No doubt about that. But would I buy it? Well, if I had €122,000 to spare on a car bearing the M name, I would buy an M3 and take the bus when the money for petrol ran out.

Because although I think the M Performance is a good idea and will undoubtedly present us with some of the finest cars around, a pure M is a pure M.

You may say they are not direct rivals, the M550d and the M3, and you would be right. But they are both BMWs and with that kind of money in a showroom, I know I would not look anywhere else.