Some of the most daring bikers in the Iberian Peninsula will be travelling to Silves this weekend to take part in the 20th ‘Subida Impossível’ (Impossible Climb).

The challenge will begin at 9am on Sunday (November 13) on the M502 municipal road at Sítio do Enxerim, where bikers will attempt to complete a 110-metre route up a hill with an 80% grade, which is described as “almost impossible to complete on a motorbike”.

The event is organised by the Moto Clube de Albufeira with the support of Silves Council. 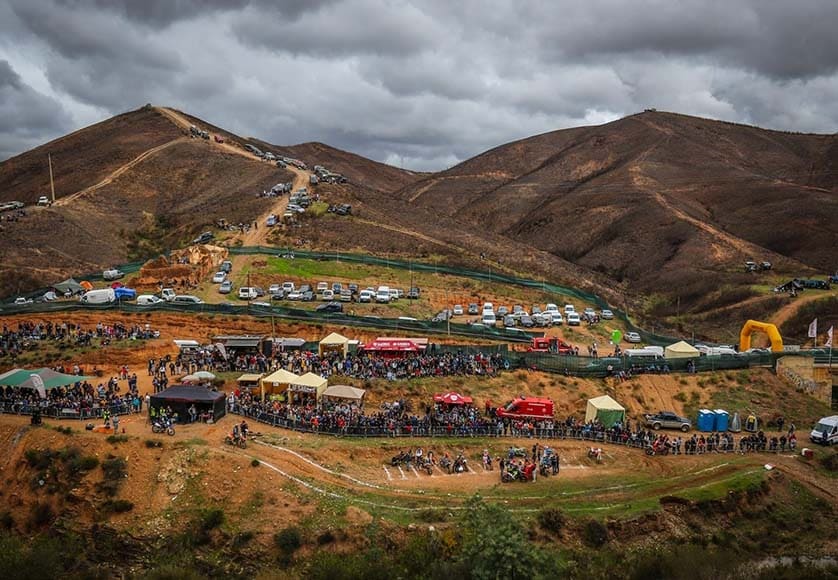