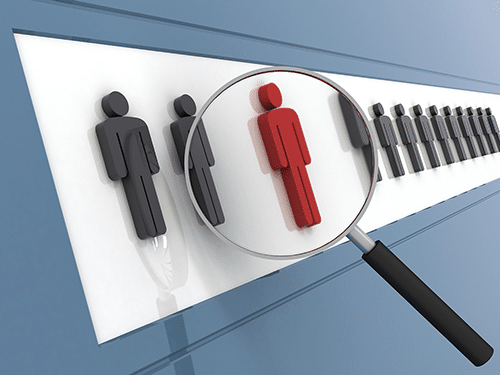 There are several government measures that aim at the hiring of workers and trainees, set in motion by the Portuguese Institute of Employment and Vocational Training (Instituto do Emprego e Formação Profissional – IEFP) and which have a significant impact on the Portuguese business activity. Those measures consist of supporting:
▪ the hiring of workers;
▪ traineeships;
▪ entrepreneurship;
▪ job-insertion;
▪ professional rehabilitation.
Concerning particularly the measures supporting the hiring of workers, we point out the following ones:
1. Stimulating employment
This measure consists of financially backing private employers who hired unemployed people registered at a job centre. If the employment contract has a predetermined period, it must last for at least six months.
The goal here is to fight unemployment by creating more job posts, promoting the hiring of disadvantaged people, reinforcing stable bonds between employer and employee, and fighting segmentation and precariousness in the labour market.
The beneficiaries of said measures must be in a situation of socio-economic deprivation, such as unemployment, unemployment of both members of a couple, being part of a single parent family, or being a recovering drug addict, just to name a few.
The employers must:
▪ be constituted and registered according to the law;
▪ fulfil the legal requirements for the practice of conducting business;
▪ have all contributions to the tax administration and social security paid;
▪ not be in default in regards to financial support before the IEFP;
▪ have a regularised situation regarding restitutions in the European Social Fund;
▪ have organised accounting according to law;
▪ not be late on wages; and not having been found guilty of criminal or injuctional processes for the violation of the labour law on the subject of discrimination in the work place.
The employers must offer adequate vocational training for the professional experience and personal skills required for the work post by providing training at the work place or by hiring a certified training provider.
The IEFP support is compatible with the temporary social security contribution relief, which is obtained by employing young men and women looking for their first job, or long term unemployed, for the maximum period of 36 months.
2. Job-insertion
This measure was created in 2013 and will run its course until September 2015. It is another form of support for the employers through financial backing during the aforementioned period, and applies to those who celebrate labour contracts which fall under the Portuguese Labour Code. Temporary employment agencies may apply too.
This measure seeks to raise the number of hirings and reduce unemployment levels. The financial support is 1% of the wage, between the starting of the contract and 30 September 2015, or the term of the contract, whichever comes first. The financial support comes from IEFP in a previously accorded period.
By Dr Eduardo Serra Jorge
|| features@algarveresident.com
Dr Eduardo Serra Jorge is founding member, senior partner and CEO of lawyers firm Eduardo Serra Jorge & Maria José Garcia – Sociedade de Advogados, R.L., created in 1987.
In his column, he addresses legal issues affecting foreign residents in Portugal.
Faro office at Gaveto das Ruas Pedro Nunes e José de Matos, 5 R/C
289 829 326
www.esjmjgadvogados.com