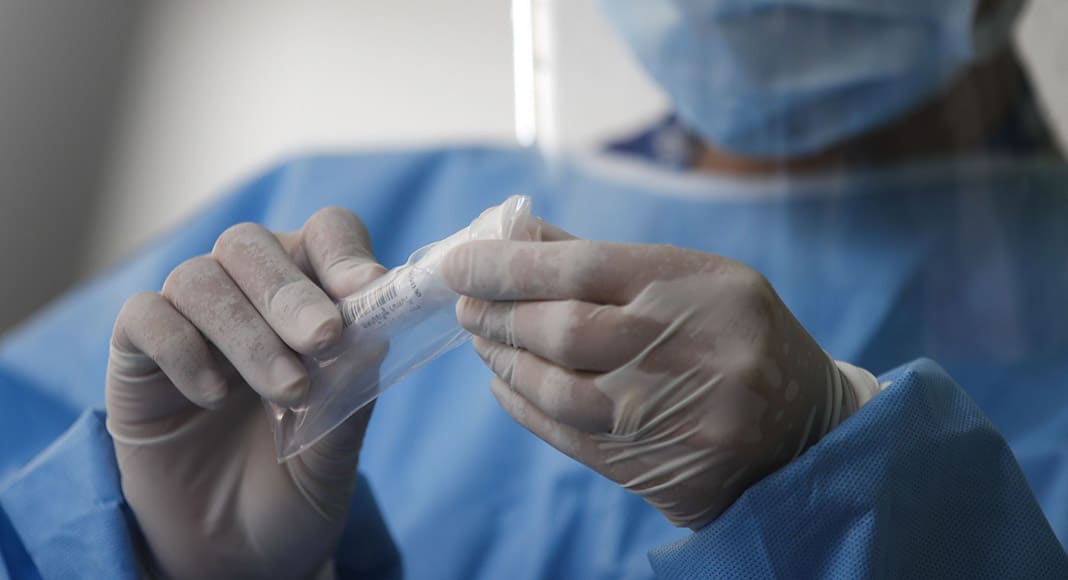 The first study to monitor the evolution of Covid-19 immunity among the Portuguese population is already underway, involving 17 national hospitals and 105 ‘collection points’.

Health secretary António Lacerda Sales explained the workings of the study in a press briefing in which he also revealed that 2500 surgeries for cancer have had to be postponed because of the country’s fight against the virus.

Hospitals are starting to ‘pick up’ the slack accrued because of the pandemic, but ‘horror stories’ have emerged – like the case of a middle-aged father of two who went to hospital complaining of chest pains.

He was sent home on the basis that he couldn’t be treated until he had been tested for Covid-19. By the time the test kit arrived at his address, he was already dead from what was later established as a heart attack, reports Correio da Manhã.

The official line about delayed cancer treatments is that these refer to situations where the priority level is considered ‘normal’ (ie not urgent).

According to Lacerda Sales, ‘high priority’ surgeries have actually increased by 7% in spite of the pandemic.

But back to the immunity testing, it is considered a “game changer” in some countries – due to the increased confidence a positive result could give people concerned about returning to their ‘everyday’.

This first round of testing is to involve just over 2000 people – 352 of them children under the age of 10. Subjects have not been chosen because they live in areas with high incidences of the virus (predominantly the north and Greater Lisbon).

“Everything indicates that in spite of people coming out of confinement and returning to their activities they have managed to comply with safety measures”, Graça Freitas of the DGS health directorate has told reporters.

In the last 24-hours, there have been nine deaths attributed to the virus (see here and here: seven of the fatalities were in the over-70s) while the daily growth of new infections (in the region of 200-300) is “respectable”, said Ms Freitas.