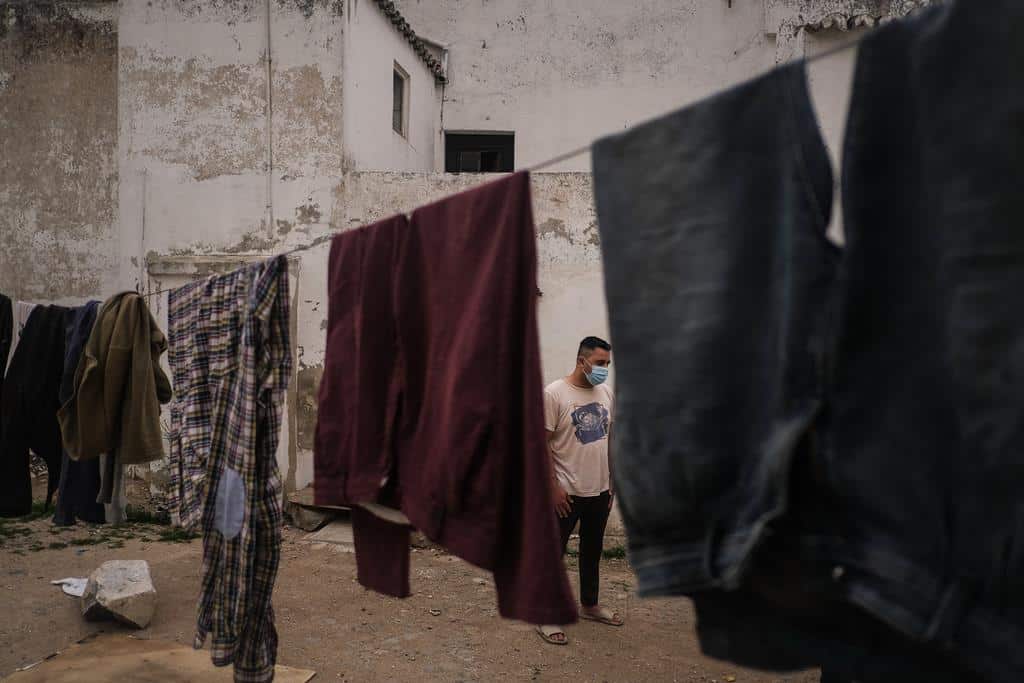 One year on from the government proclamations that ‘everything would change in Odemira’ for the legions of immigrants toiling under hectares of plastic in greenhouses given over to intensive agriculture that is leaching into the soil almost nothing has changed. Indeed, in some cases, things have actually become worse.

This is the conclusion of a dismal report by Rádio Renascença this week recalling the “shock” of the country last year when “the lack of conditions” in which thousands of immigrants lived in the southwest Alentejo was exposed by the galloping pandemic.

“Although the situation was not new for anyone who lived in the region”, the country as a whole woke up to it – and politicians thundered down to Odemira, to propose all manner of ‘improvements’ which have spectacularly failed to be brought about.

Explains RR: “The government intervened, created legislation to accelerate the legalisation of temporary dwellings to be erected by berry producers” but one year on, certainly in terms of housing, “everything is the same”.

Immigrants are still living ‘cheek by jowl” in unsanitary conditions – bearing in mind the troubles created by the pandemic, a dose of monkey pox could bring the whole drama back to life again.

Sara Serrão of Juntos Pelo Sudoeste (a conservation NGO struggling to stem the abuse of local water sources for the area’s intensive agriculture projects) believes “the State has abandoned the Alentejo. It should be taking care of the issue of immigration and social integration, just as much as the environmental effects of using water and compatibility between economic activities and a Natural Park”.

The issue of sub-standard housing for agricultural workers could ‘easily be sorted’ by a water shortage: the immigrants would simply move on. But where would that leave this corner of the Alentejo?

“Continuation of this model of agriculture is absolutely unsustainable”, agrees Alberto Matos of the Association for the Defence of Immigrant Rights. “I only hope this doesn’t get worse for everyone, which it will do if water runs out. We are on that path…”

Odemira mayor Hélder Guerreiro is also hoping for ‘better management of the use of water’, which could be achieved if only businesses using water funnelled from the Santa Clara dam invested in a circular system, instead of one that sees precious freshwater pouring into the sea every single day.