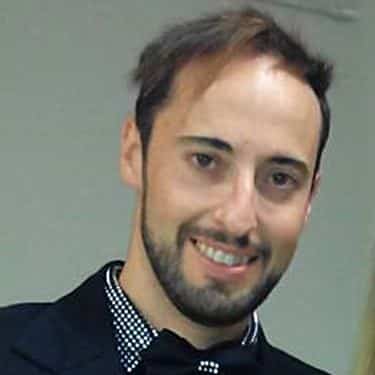 Financial wizards from the IMF, EU and ECB, working in Lisbon on Portugal’s budgetary woes, have come up with a controversial idea – scrap the Christmas and summer double salaries.

Instead, the so-called ‘Troika’ have suggested that the Government offers employees to buy up treasury bonds – the same sovereign bonds which the State now finds it difficult to sell for reasonable rates on the open market.

The suggestion was made because they believe that the consolidation measures adopted by the Stability & Growth Programme IV – which brought down the current caretaker Government of José Sócrates last month – were not sufficient. Instead the team has demanded more austerity measures.

The impact of measures suggested by the Government, which now have been agreed upon by both PSD and PS parties, were insubstantial and insufficient to right the country’s finances.

Now the European Commission and IMF experts say that public sector workers should receive bonds as an incentive to save and reduce the financial burden of the State.

The last time the IMF was in Portugal in 1983, the entity demanded that Portugal exchanged the ‘holiday subsidies’ for part bonds and part cash in exchange for financial help.

This time both the 13th and 14th bonus months could be swept away until Portugal gets its financial books in order.

The financial wizards accept the measures would be deeply unpopular and politically risky but believe them to be inevitable. According to the ‘Troika’, the problem of the S&GP Programme (PEC IV) is not in the fact that it was designed to cut the deficit to 7.3% of the GDP in 2010, when in fact, according to the National Statistics Institute it stands at 9.1%, but the fact that the cuts and estimated increases in Government receipts were considerably overestimated.

The ‘Troika’ is made up of Rasmus Ruffer (European Central Bank), Jürgen Kröger (EU) and Paul Thomson (IMF).