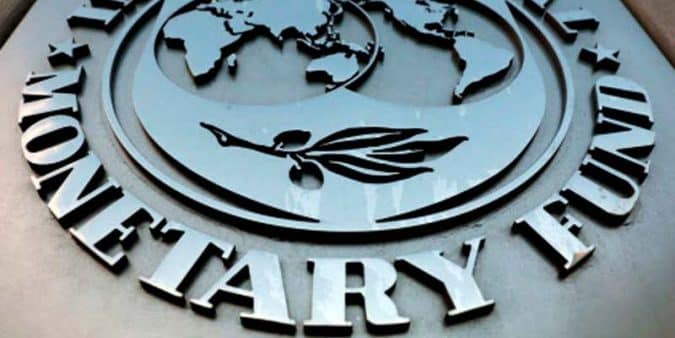 The IMF has ‘duplicated’ its already negative estimate over the size of Portugal’s deficit this year.

The last projection was for 2.7% (while the Portuguese government itself was working on the basis of 4.3%).

But now its Fiscal Monitor, due to be published tomorrow, is estimating a deficit of 5%.

Explain reports, the government has already admitted that it needs to review ‘for the worst’ its own estimate – so the two entities are possibly very much on the same page.

Indeed the government has to get its financial projections in order as it will be delivering the ‘programme for stability’ to parliament next week, says TSF radio.

The IMF projections have also looked to to 2022 seeing a deficit for Portugal of 1.9%, which is ‘slight above the 1.6%’ estimated last October.

From 2024 the IMF is projecting budget surpluses: 0.5% in that year, followed by 0.3% in the two years afterwards.

Elsewhere, national media has been reporting that Portugal has come third in a group of 28 economies analysed for highest debt covered by bank moratoria.

According to the IMF, Portugal’s situation is ‘critical’, only less worse than that of Cyprus and Hungary.