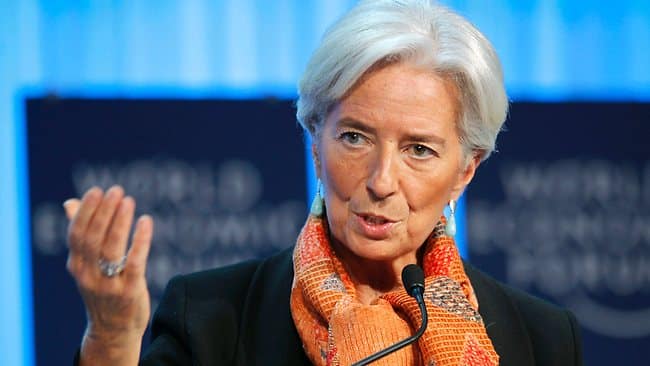 In one of her predictable messages to Portugal, IMF boss Christine Lagarde has simultaneously praised and warned political leaders, saying they have done well to emerge from economic crisis but “the waters of the global economy are probably going to get a lot choppier”.

Portugal’s course should be in structural reforms to increase savings, investment and productivity. Ms Lagarde was speaking as a special guest to the Council of State, held in Lisbon last Friday.

The Council of State is an advisory body to the Portuguese president and comprises 20 members, including the president, the prime minister and three former presidents.

Since becoming Portugal’s president in March 2016, Marcelo Rebelo de Sousa has made a habit of inviting high-profile guest speakers to council of state meetings.