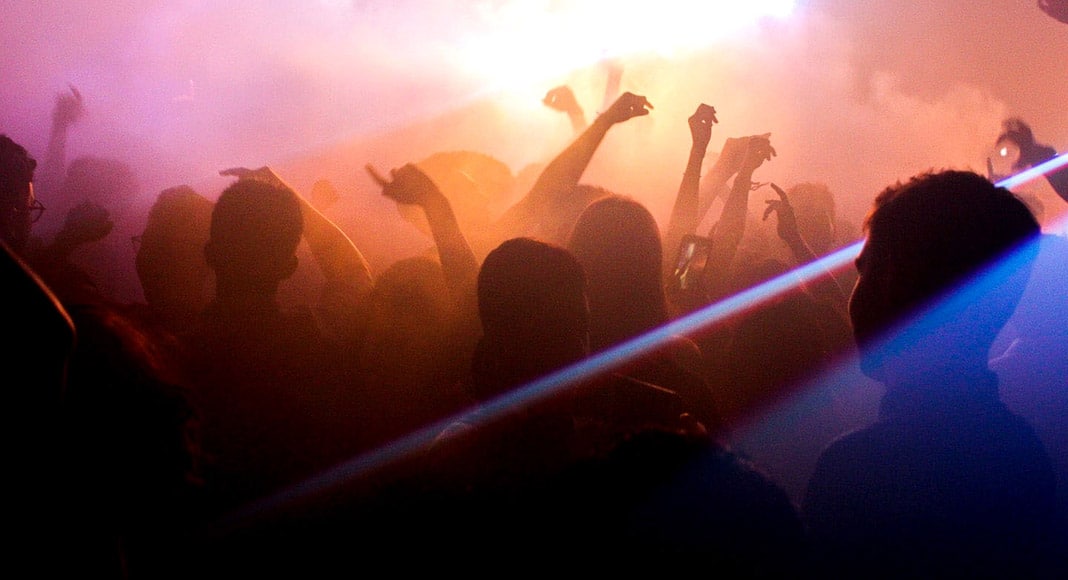 An illegal party attended by a large number of people has been named as the principal cause of a new Covid-19 outbreak in Lagos.

The local council made the announcement yesterday afternoon (June 15), revealing several new cases of infection have already been confirmed.

“Although they still aren’t included in the national health board (DGS) daily report, there are already positive cases confirmed,” said the council.

“Health authorities are conducting tests and determining isolation measures, as well as identifying possible chains of infection in order to control the outbreak as quickly as possible.”

The council lamented that the “origin of this outbreak has jeopardised the good work” it had carried out up until now.

According to the latest data revealed by the Algarve’s health authority (ARS Algarve) yesterday, Lagos had only eight confirmed cases of Covid-19 since the pandemic broke out.

The updated numbers should be revealed later today.

“This situation could have been avoided if prevention measures had not been disrespected,” the council said.

Mayor Hugo Pereira urged local citizens to resume their daily life, albeit with a “great sense of responsibility”.