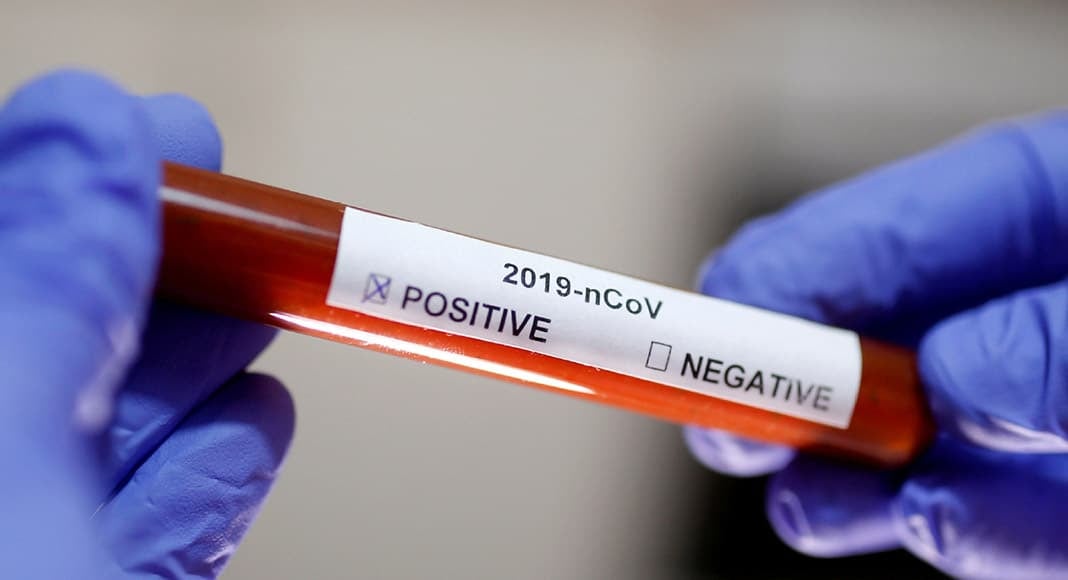 The number of new Covid-19 cases linked to the illegal party held in Odiáxere, Lagos on June 7 (click here) has increased to 16, with two people being admitted to hospital. Two children are also infected.

“When Covid-19 patients are admitted to hospital, it means their condition is serious. They are aged 39 and 27,” confirmed regional health delegate Ana Cristina Guerreiro in a press conference on Tuesday afternoon, adding that she hopes the event’s organisers will be held responsible.

“To hold a party with reportedly over 100 people, during a pandemic, when using masks and promoting social distancing has been talked about at length … I do hope these people are held accountable,” she said.

Health authorities have already tested over 100 people linked to the party, with 16 testing positive for Covid-19. Among them are two children, aged 12 and seven, who did not attend the party but are believed to have contracted the virus through their mothers.

There are still five people awaiting results and 10 to be tested.

Guerreiro added that most of the people who attended the party are of “working age and work in different locations”.

The Algarve’s health chief Paulo Morgado has added that some of the revellers have voluntarily reported to health authorities to be tested.

He urged people to be more cautious and warned these kinds of parties should be an obvious ‘no-go’.

“We will not hold the people who attended the party accountable but those who organised the party. They should face consequences,” said the president of the region’s health authority ARS Algarve.

“Everyone should remain vigilant as these acts have consequences on people’s lives and jobs. In this case, a whole community has been affected because of irresponsible behaviour which violates the country’s law,” he said.

The confirmed cases are now in quarantine and, according to Ana Cristina Guerreiro, “some are under police surveillance”.

The birthday party was held in Odiáxere, with organisers telling venue owners that “no more than 20 people would be attending”. However, over 100 people from all across the country are reported to have attended.

GNR police were called to the scene after the venue owners witnessed a large number of people coming and going from the party.

The first case was confirmed last Saturday, with eight others being reported by Monday. It was quickly established that they had all been at the party.