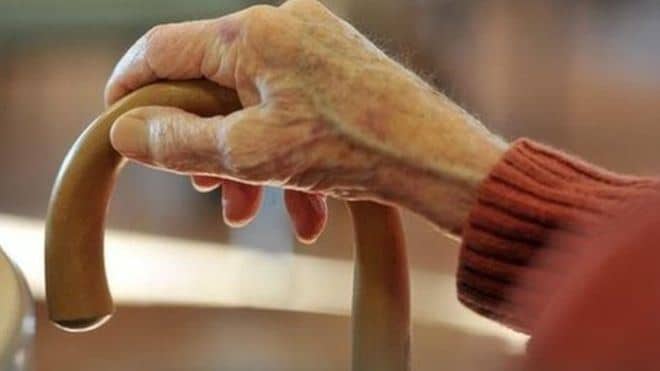 An “illegal” old people’s home in Loulé where 13 pensioners were found to be living in “precarious conditions” with 24 dogs was closed down by GNR police and social security services on Wednesday (February 17).

The home – located in the rural area of Cruz da Assumada – “raised suspicions” when GNR received a complaint that one of the inmates had been “mistreated”.

Following the discovery that the property lacked the “necessary licences” to even be operating as a care home, police and social security services moved in.

Nine of the residents have now been transferred to properly licensed institutions, while the other four have been taken in by their families.

A source from GNR has not revealed what punishment the home’s manager may face, saying only that the Public Prosecutor’s office is now in charge of the case.