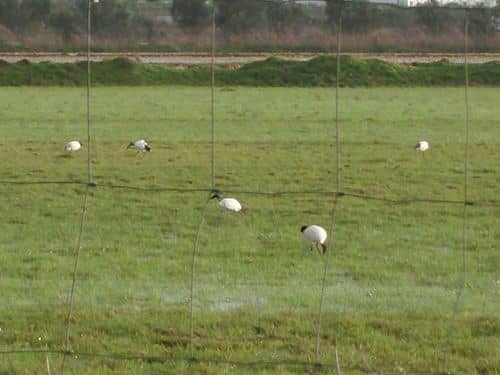 Among the illegal vendors were 10 Senegalese, eight Moroccan, six Brazilian, four from Bangladesh, two from Bulgaria, one Indian, one Chinese and one Portuguese.

Two of those men identified were even in possession of Multibanco payment machines, which the authorities described as “new sophisticated methods” used for illegal vending. The 33 individuals will each be fined up to €2,500.