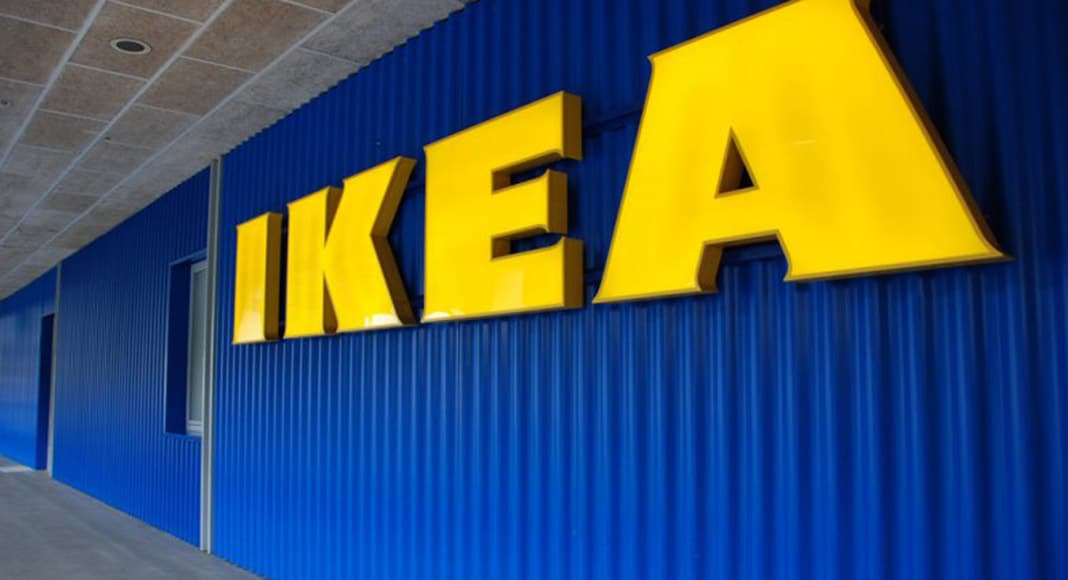 Swedish furniture giant IKEA is once again launching a contest to help charitable associations which seek to make the lives of those most in need better.

The contest, called ‘Pequenas Mudanças. Grande Futuro’ (Small Changes. Big Future), is aimed at private institutions of social solidarity (IPSSs), non-governmental organisations and other non-profit associations in need of furniture and décor and located in the boroughs where IKEA has stores – Loures, Loulé and Matosinhos.

Those interested can sign up until March 22, with the winner of each borough being announced on April 30. The winners will be entitled to a total of €10,000 in furniture and decorations.

“At IKEA, we want to make people’s daily lives better, especially those most in need, by promoting comfortable and safe homes,” says Ana Barbosa, IKEA’s head of sustainability in Portugal.

She added: “This project aims to make a difference by using our knowledge of home life and the resources of our stores, providing quality, functionality and individuality to these spaces which are safe havens for vulnerable groups. At the same time, we are creating an awareness movement among our employees, partners and neighbours about the positive impact that together we can have on the lives of the people in our community.”