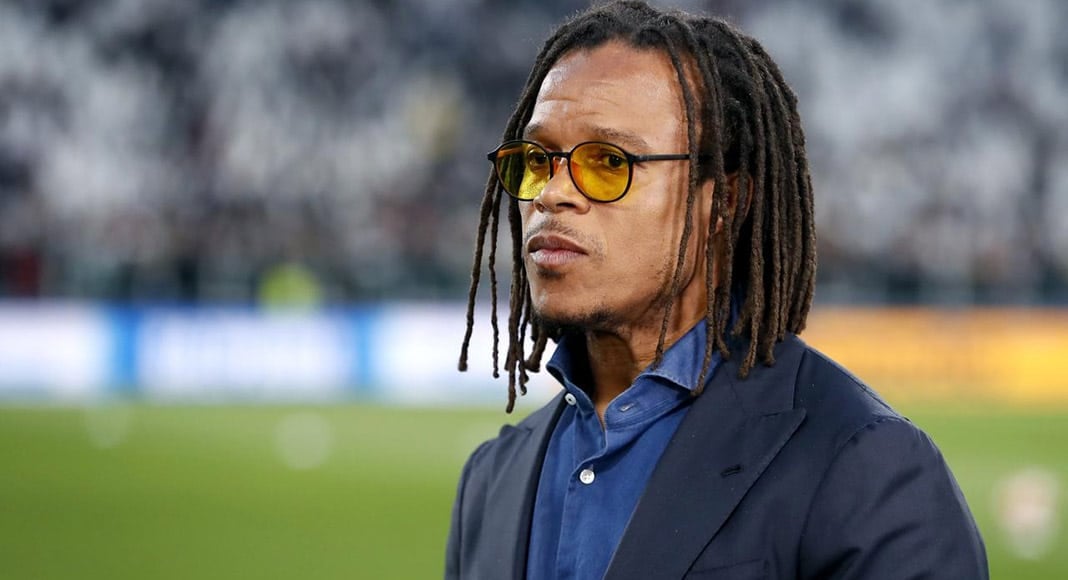 The announcement was made via the club’s Facebook page on Monday.

One of the greatest players of his generation, the Dutchman was a superstar during the 1990s and early 2000s.

Davids was part of Ajax’s dream team which lifted the Champions League trophy in 1995. His career also included spells with Italian giants Juventus, AC Milan and Inter as well as a year-long loan to Barcelona.

The midfielder, who was also easily recognised due to his signature dreadlocks and protective goggles he wore due to glaucoma, also played for Tottenham in the Premier League in 2005 and 2006 before returning to Ajax for two seasons and eventually ending his career at Crystal Palace.

However, he came out of retirement in 2012 to become a player-manager of Barnet F.C., a League Two side at the time. The stint lasted until 2014.

Before accepting the Olhanense job, Davids was an assistant manager for second division Dutch club Telstar.

He will be succeeding José Carvalho Araújo, who had recently left the club placed fourth in Série F of the Campeonato de Portugal.

Luís Torres, the leader of the club’s SAD (public limited sports company), said that the hiring follows the same strategy that the club has been following in recent years of “opting for coaches who are starting their coaching careers”.

“It was a quick and simple process,” Torres said of the deal.

“(Davids) will be a great coach, which is why we hired him. Him being a great figure of the football world, with all the media attention that it will bring and the doors it will open, is a bonus. But we hired him to coach, and we believe in his abilities,” he added.