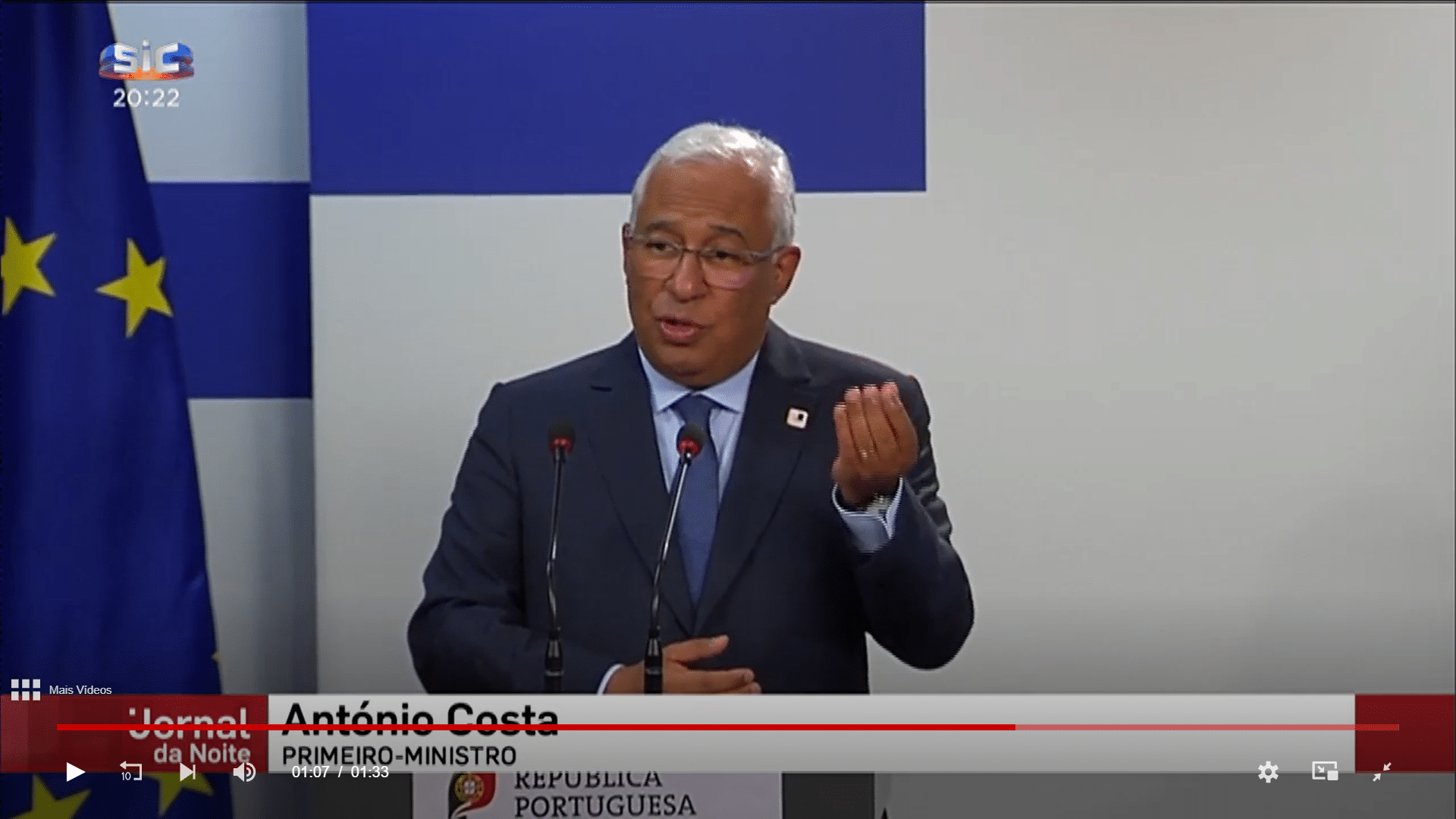 PM António Costa has managed, with Spanish counterpart Pedro Sanches, to persuade the European Council that the Iberian Peninsula should be given preferential treatment when it comes to the setting of energy prices.

Talking at a joint press conference yesterday, Sanches explained: “We have managed an important agreement which will be very beneficial for the Portuguese and the Spanish: the Iberica exceptionality, its singularity when it comes to energy policies, has finally been understood…”

Specifically “from today onwards, this means we can present additional, temporary measures to the European Commission” which the commission is expected to confirm “with an urgent nature which respects community legislation” and allows the two countries to “reduce energy costs”.

European Commission president Ursula von der Leyen has confirmed the news – but, as with the reduction in IVA (from the current 23% to 13%) it cannot happen until it is ‘officially ratified’ by the European Commission at some point next week.

PM Costa said the objective is “very clear: it is to ensure that the growth that gas is experiencing will not continue to have an impact on the increase in electricity prices… We are going to adopt measures to fix a maximum price for gas, from which all other prices will not be able to exceed”.

Stressing that the Iberian Peninsula is “an energetic island”, Costa added that this agreement will see “very significant savings for families, and great savings for companies”.

Cheaper renewable energy sources have “an increasing weight in setting prices, he admitted, but in periods of greater demand, the country (same as Spain) has to resort to other energy sources, namely gas.

In the current market configuration, gas determines the overall price of electricity when it is used, as all producers receive the same price for the same product when it enters the grid.

With the endorsement given by the European Council, Portugal and Spain will be able to control consumer prices, provided both countries notify the European Commission before acting, and safeguard European competition.

Nonetheless, these are short-term measures to counter the energy crisis prompted by Russia’s invasion of Ukraine.

In the longer term Europe is seeking to reduce dependency on Russian gas (to the point of not needing it at all).

And for this to really succeed, PM Costa returned to the subject of interconnections, to link the Iberian Peninsula with the wider European energy system.

This has always been a plan ‘in the melting pot’ – it simply hasn’t been accepted until now.

With Europe’s latest deal with President Biden over imports of LNG (liquified natural gas), it looks like Portugal’s port of Sines will suddenly become the strategic entry point of US gas into Europe after all. Outgoing foreign affairs minister Augusto Santos Silva hinted at this last month.