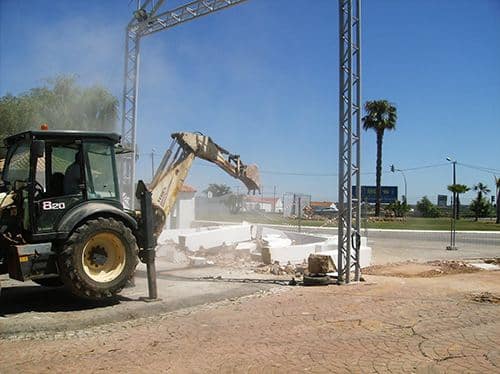 John Smith is no ordinary teenager. He is a fugitive on the run from his enemies who will stop at nothing to destroy him.

This is not the only thing that sets him apart from other teenagers, as Smith is actually an alien from the planet Lorien ,while his enemies are no ordinary foe but instead another alien race hell bent on destroying Smith and those that are like him.

Constantly on the move, Smith, who is also known as Number Four, changes his identity and goes from place to place with his guardian Henri, also an alien from Lorien, to try and evade capture, living a life without ties, a past or a history.

When he moves to a small town in Ohio it looks like things will be the same as ever. However, this time he falls in love and with this gains powerful new abilities that connect him to others like him who also share his unbelievable destiny.

John Smith may be Number Four, but there are eight teenage Loriens on Earth; three have already been killed by their enemies and now it is up to Number Four to try to balance the survival of his race with his new found desire to be a normal teenager in love.