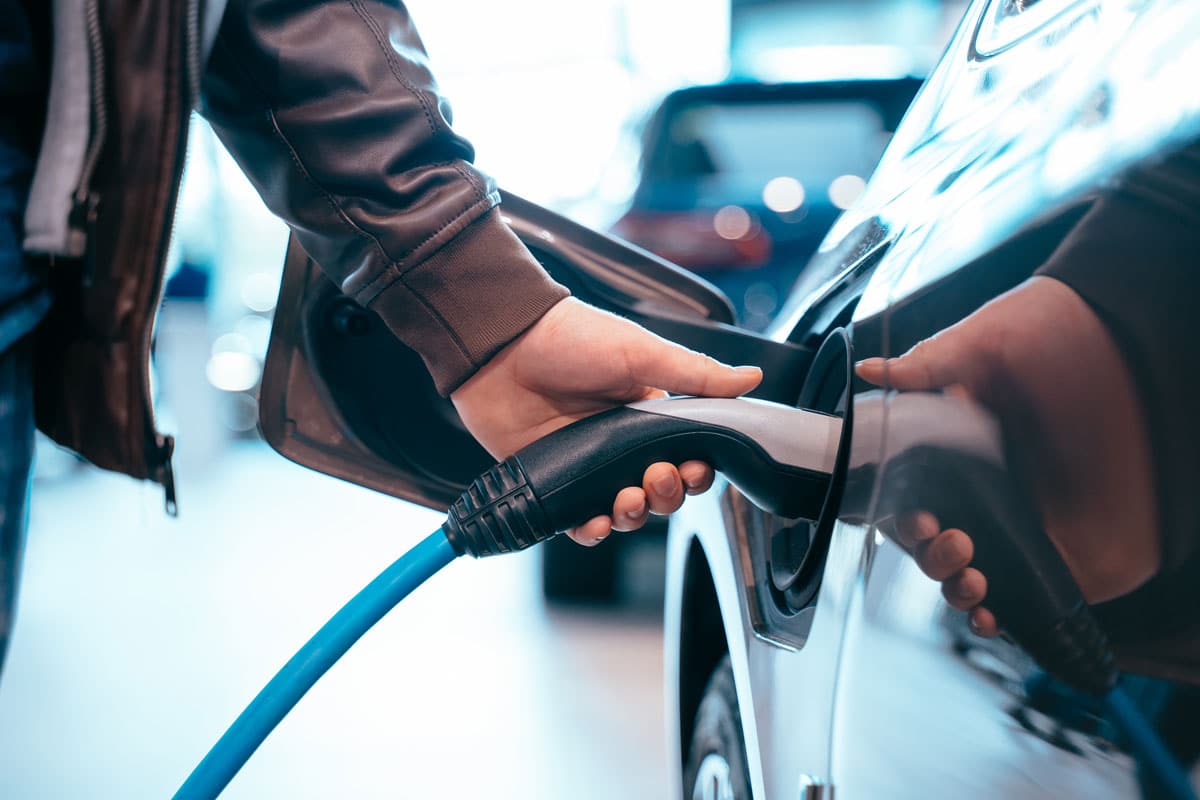 The shock ‘news’ that plug-in hybrid vehicles actually pump almost as much C02 into the atmosphere as those with regular engines has prompted Portugal’s environmental association ZERO to demand the government drop hybrids’ ‘tax benefits’.

The full ‘environmental disaster’ of these plug-in cars has been laid bare in a study by the european federation for transport and the environment.

Indeed the federation itself has described the findings as ‘a new emissions scandal’.

Senior director for clean vehicles Julia Poliscanova explains that plug-ins have to be charged ‘much more frequently than battery electric cars’ and as such are essentially “fake… built for lab tests and tax breaks, not for real driving”.

Zero has seized on this damning assessment stressing that it increases the real level of emissions by hybrids by anything from 50% to 230%.

How this will be received by the 8,300 people who purchased these kind of hybrid vehicles in Portugal this year – on the basis that they were helping themselves in the long run (vis-a-vis costs) and the environment straightaway, is not mentioned. But it will almost certainly reduce the value of the cars much more quickly than buyers had ever imagined.

Zero’s concern is that roughly 43 million euros in subsidies will have been paid out on these polluting vehicles by the Portuguese government, and it’s money that would be much better spent subsidising truly ‘green’ alternatives, like 100% electric models.

Zero’s suggestions are for plug-in hybrids to start paying higher road fund tax (they are currently paying only 25% of normal dues) and for businesses buying them to return to paying a proportion of the IVA due (they are currently exempt from paying IVA altogether).

As to the future for these hybrids, Julia Poliscanova says their assessment will need a ‘complete overhaul’ otherwise they will “soon join diesel in the dustbin of history”.