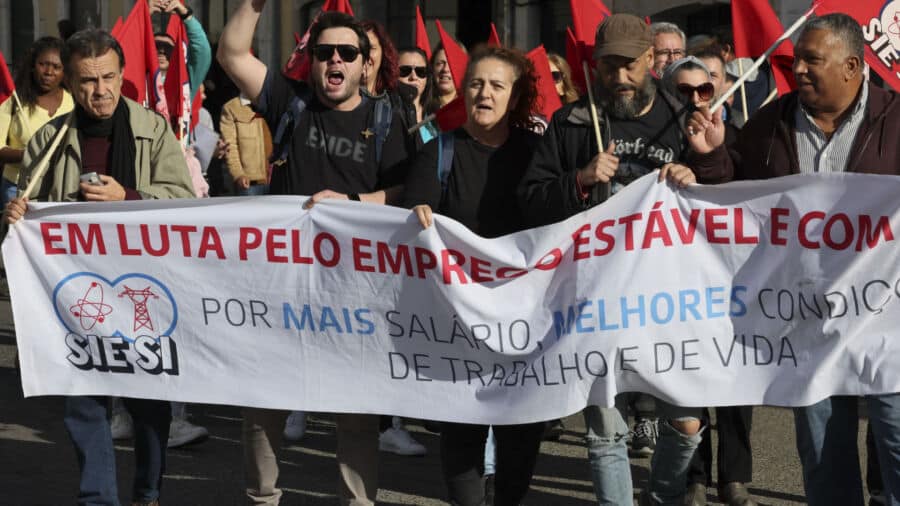 Today is the day the PS Socialist majority pushes through its unpopular State Budget – having vetoed roughly 97% of the ‘amendments’ proposed by members of the Opposition. It is also the day the CGTP has chosen to show the strength of feeling towards government policies (for this read: lack of the kind of policies CGTP members want). Inflation is the problem in this latest dispute: salaries and pensions have not (the government insists cannot) keep up with it. Today’s demo is likely to be followed by a ‘week of struggle’ in December. Meantime, opposition parties continue to voice their disappointment with the stance of the ‘absolute majority’ executive.