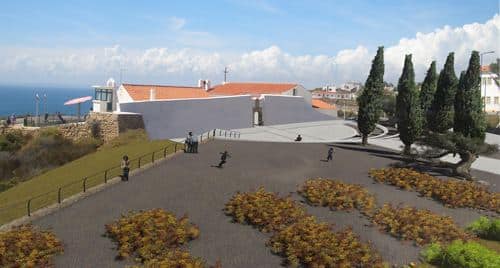 Teaching staff throughout Portugal are being forced into registering with job centres as the unemployment rate amongst the professionals rose a massive 151% during the space of a year.

In June 2011 a total of 2,963 teachers in the country registered with job centres, however, in June this year that number grew to 7,432, a figure which is expected to rise in the upcoming academic year.

According to official data released by the Institute of Employment and Vocational Training (IEFP) on July 18, it is confirmed that “teachers of secondary education and higher” are the ones who have seen the biggest increase in unemployment.

Due to cuts made in the allowance given to higher education systems in the 2012 state budgets, many teachers working at this level have not had their contracts renewed, which was an expected scenario, anticipated by Portuguese education  trades unions at the end of last year.

The Ministry of Education also made the decision to merge a selection of schools throughout Portugal, and increase class sizes to a 30 pupil maximum, which in turn meant that fewer teachers were required.

Luis Lobo, head of the National Federation of Teachers in Portugal, said that figures had been pulled together at the end of June to coincide with the end of the academic year, in order to establish the most realistic picture of the situation possible.

Joaquim Páscoa, president of the Teachers Union of the South, believes that the upcoming academic year will see the situation deteriorate further as “unemployment among teachers will skyrocket due to measures being taken by the Ministry of Education.”

Last week, numerous protests were carried out by teachers in Lisbon and Funchal in Madeira, who booed Parliament and their decisions to make sacrifices in the educational system.

Following a protest in Madeira, Sofia Canha, chairman of the Teachers Union of Madeira said: “I welcome all teachers to join in our protests. Our next stop will be in Lisbon where we want to make our cause known. Teachers throughout the whole country now have a reason to be protesting.”