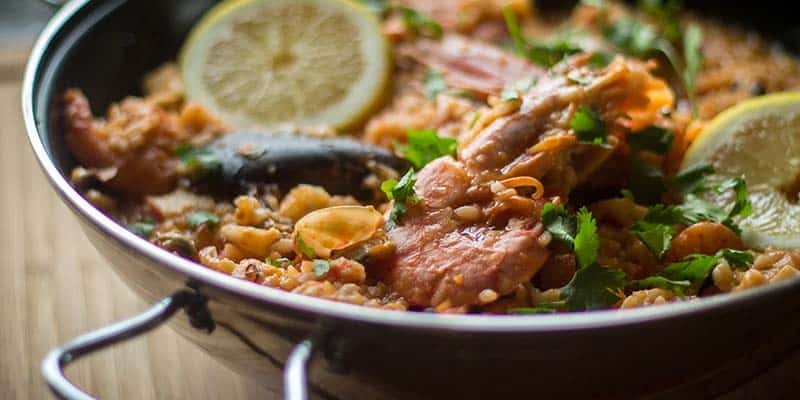 Albufeira will be hosting the 17th European Congress of Oenogastronomic Brotherhoods, which is expected to attract over 700 food and wine lovers from all over Europe and even Macau. The event will take place between November 8 and 10.

The theme will be the “flavours of the Portuguese sea and the importance of Europe’s traditional gastronomy”. European wines will also be taking centre stage.
José Manuel Alves, president of the organising committee, said that the event will perhaps be “the biggest ever”.

The announcement was made during the BTL tourism fair in Lisbon on March 14.

Albufeira mayor José Carlos Rolo believes the event will bolster the local economy in the so-called low season as many visitors will take the opportunity to spend a few extra days in the Algarve.

He also revealed that the council will organise “cultural walks” in and around Albufeira so that visitors can get to know “a bit more of the Algarve”.

Carlos Martin Cosme, president of the European Oenogastronomic Brotherhoods Council (CEUCO), thanked Portugal for “opening itself to the world” and congratulated Albufeira, stressing how hard it is to be chosen as the host of the CEUCO congress.

Portugal is just one of many countries that are part of the CEUCO network, alongside Spain, France, Italy, Hungary, Greece, Belgium and Macau.

Recently the Algarve has seen the launch of two new gastronomic brotherhoods – the Confraria Gastronómica da Serra do Caldeirão, launched in November, and the Confraria Marinha da Ria Formosa, created in December.