Portugal’s programme to attract people to live in the country’s interior has received hundreds of applications.

The government scheme Employment Interior MAIS, which grants support of up to 4,827 euros to workers who want to move to Portugal’s interior, received 207 applications by the end of December, corresponding to 740 people, the government revealed on Friday.

The Portuguese government has so far approved 77 applications, meaning 222 people have already moved to Portugal’s interior territories and have benefitted from this state support, according to a report released by the government.

Almost half of the candidates approved are young people aged up to 34 years old (45% of the total) and almost two thirds (64%) have higher education qualifications, according to the government data.

“The direct financial support to be granted to those who move inland will be 2,633 euros, to which is added a 20% increase for each member of the household (up to a limit of 1,316 euros). The cost of transporting goods will be reimbursed with a limit of 878 euros,” the government stated.

This programme is run by Portugal’s Institute of Employment and Vocational Training (IEFP) and includes unemployed workers or employees looking for a new job who move to rural areas.

The plan is aimed at combating the abandonment of Portugal’s interior, north to south, as the population has dwindled due to declining births and people emigrating.

The Employment Interior MAIS measure is part of the Work in the Interior program, promoted by various government areas and coordinated by the Territorial Cohesion area. This measure is financed by European funds through the Regional Operational Programs Norte 2020, Centro 2020, Alentejo 2020 and CRESC Algarve 2020.

Applications for the Emprego Interior MAIS program, to promote the mobility of workers from the coast to the interior, supporting unemployed and employees looking for a new job, opened on August 20 last year. 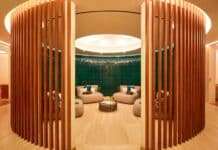 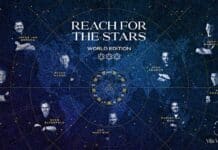 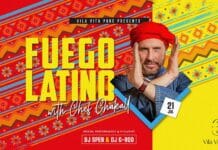