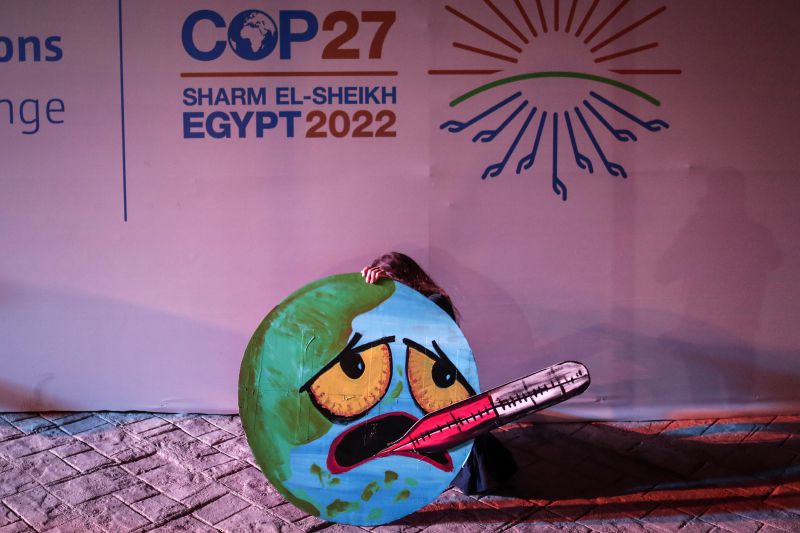 Humanity “missed a step” at the UN climate conference, because “it failed to move towards new and more demanding goals and even regressed on important issues”, Portuguese environmentalist association Quercus has said today.

Referring to the conference that ended on Sunday after two weeks of talks in Sharm el-Sheikh, Egypt, Quercus – one of Portugal’s most-respected environmental NGOs – dubbed the event “a disappointment”, even criticising the agreement reached on damages, a fund to support poor countries that have been affected by climate phenomena resulting from climate change.

The agreement “is reached without an obligatory contribution by the most polluting countries, making this contribution voluntary. This exempts at one time the responsibilities of the countries with the largest ecological footprints, as it makes the fund itself dependent on the political and economic interests of these countries”, it explains.

The association adds that important issues such as the production of green hydrogen were postponed, the reduction of greenhouse gas (GHG) emissions was left for “mere appeals”, and the decarbonisation of more fragile economies “was left without answers” – the same happening with the decrease in the use of natural gas.

After COP27, it will be “much more difficult to prevent the increase of average temperatures by 1.5 ºC, even if the minimum goals of limiting warming to 2 ºC have not been questioned”, warns the NGO.

The conference did see an agreement approved for the creation of a fund to finance climate losses and damages in poor and vulnerable countries – an ambition of the countries of the global south and one of the most important issues of the conference, says Lusa. But no substantial progress was made on reducing GHG emissions, something that UN Secretary-General António Guterres and EU Vice-President Frans Timmermans particularly regretted.