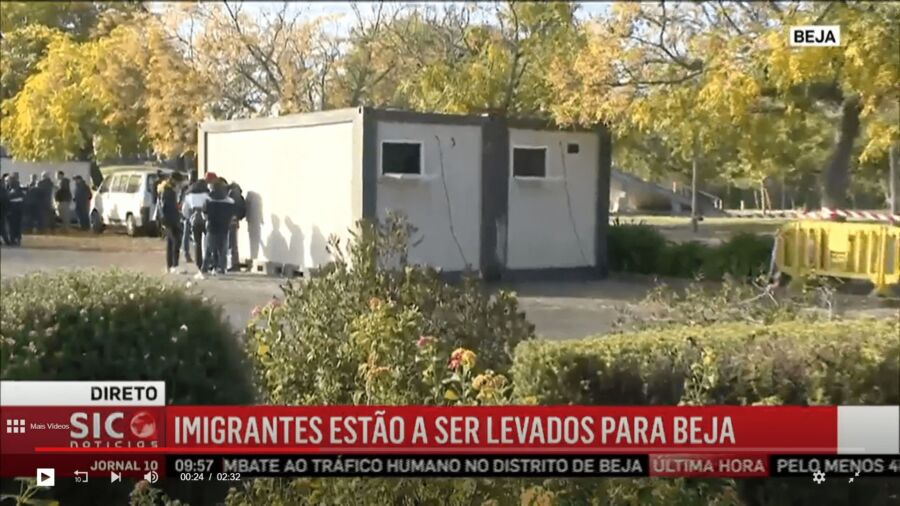 35 people were arrested this morning in a ‘megaoperation’ led by PJ police over suspicions of human trafficking in the Alentejo. Explain reports, “at issue are crimes of the human trafficking of hundreds of immigrant workers for enforced labour in agricultural areas”. This has been a ‘suspicion in plain sight’ in a number of areas of the region for several years now. This particular investigation has been runnning for over a year, says SIC – and those arrested today were described as “strongly indicted for crimes of criminal association, human trafficking, money laundering and document forgery, among other crimes”. The ages of the suspects range from 22 to 58.