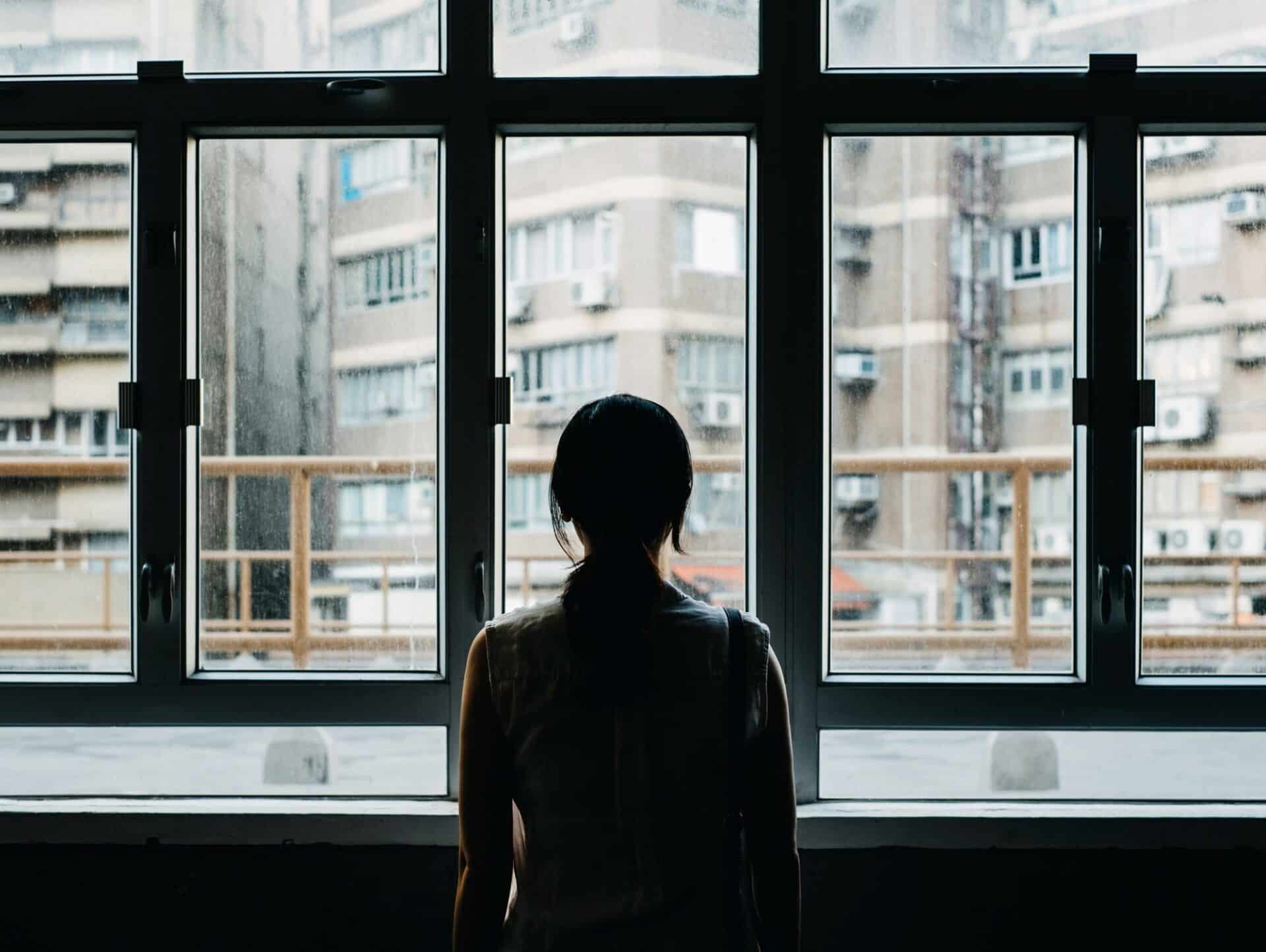 Bit by bit the justifications for having imposed draconian restrictions on populations in the name of a respiratory virus that left the majority of victims unscathed are falling away.

This week, Portugal’s Ordem dos Advogados – the respected body representing upholders of the country’s laws – has said it is “essential” that a report is compiled on the human rights violations that took place in this country during the pandemic “to avoid the repetition of inconstitutionalities”.

Answering questions sent in by Lusa news agency, the Ordem said: “In any case, it seems to us essential that a report be made on the violation of human rights that took place during the pandemic, so that the serious inconstitutionalities that occurred do not happen again. The Ordem is available to collaborate in the elaboration” of such a report, added the source.

At issue, explains Lusa, are the exceptional measures approved by the government and put into practice during the Covid-19 pandemic, and which “several times” saw the Ordem sound alerts “due to the unconstitutional nature of some of the rules”.

As the Ordem stresses, it was “important” that the government “through Decree-Law 66-A/ 2022 of September 30, ended the situation of alert and revoked a series of decree-laws that seriously impacted on citizens’ fundamental rights” but “lamentably, other provisions approved by parliament remain in force which also violate fundamental rights, such as Law 1-A/ 2020 of March 19.

The Order has requested parliament to revoke this law “but unfortunately it remains incomprehensibly in place”.

On the position of the health minister over the continued obligation for the wearing of masks in health units and residential care homes for the elderly – in spite of there being no ‘situation of alert’ – the Order appears to be hedging its bets.

It tells Lusa it is “not required to assess whether the minister is right”, but stresses there needs to be “adequate technical foundation” for such a demand – and if this measure is indeed to be restricted solely to these establishments “there should be legal cover for its approval through regulation, contrary to what happened with other measures like prohibitions on movement and the creation of new crimes of disobedience”.

The Order’s thinking comes at a time when every country is re-assessing the way it responded to the pandemic, mindful of the ‘sledgehammer to crack a nut’ criticism that has pushed further and further into the mainstream.

Covid restrictions have fallen away in almost all parts of the world, as it is no longer considered ‘conspiratorial’ to question the way governments responded.