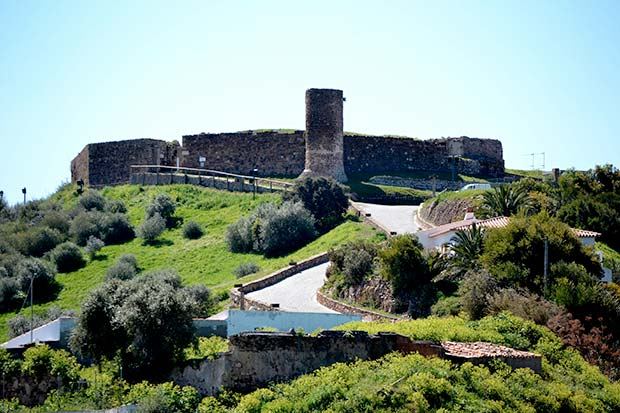 PJ forensic experts are travelling to the rural district of Aljezur today to investigate the macabre discovery of human remains near a ruined farmstead.

According to national tabloid Correio da Manhã, the remains – part of a jaw with teeth attached, and bones that appear to be part of an arm – were discovered ‘accidentally’ in an area known as Forno da Cal.

The town’s archaeological association contacted police, said the paper, as the question now is whether the remains are recent, or historic.

A source from the Associação de Defesa do Património Histórico e Arqueológico de Aljezur told the Resident today that the bones were found ‘about a kilometre’ from an excavation site, by a farmer herding sheep.

The farmer communicated his discovery to the association, which is why it has become involved.

“We don’t know anything yet”, said the source. “Police (PJ) are coming later today to investigate, and then perhaps we will get answers”.