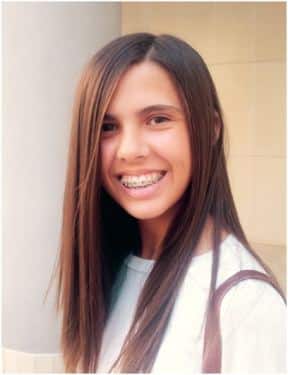 Human bones found at Praia do Beliche in Sagres on March 8 belong to 18-month old Alexandra who had been missing since July last year.

The child disappeared after her mother, Angolan Georgina Zito, was allegedly drowned by her German lover, Gunnar Dorries, at Canavial beach in Lagos on July 10.

The bones and skull fragments were analysed by the Institute of Legal Medicine in Lisbon and coroners concluded that they belonged to the child after a DNA match.

Alexandra was born from an extramarital affair between Gunnar Dorries and Georgina Zito.

Police believe the man planned the murders in the Algarve using the pretence of reconciliation with the woman.

According to police, Gunnar Dorries intentionally drowned the woman and is also responsible for the disappearance of his daughter.

Finding the body of Alexandra had been the missing piece in the puzzle in the police investigation. Police have now to determine whether the death is the result of murder or an accident.

Gunnar Dorries is currently in police custody in Germany, where he will be tried after an extradition request made by the Portuguese police was denied.